Fake Degrees in Indonesia and Plans to Stop The Business 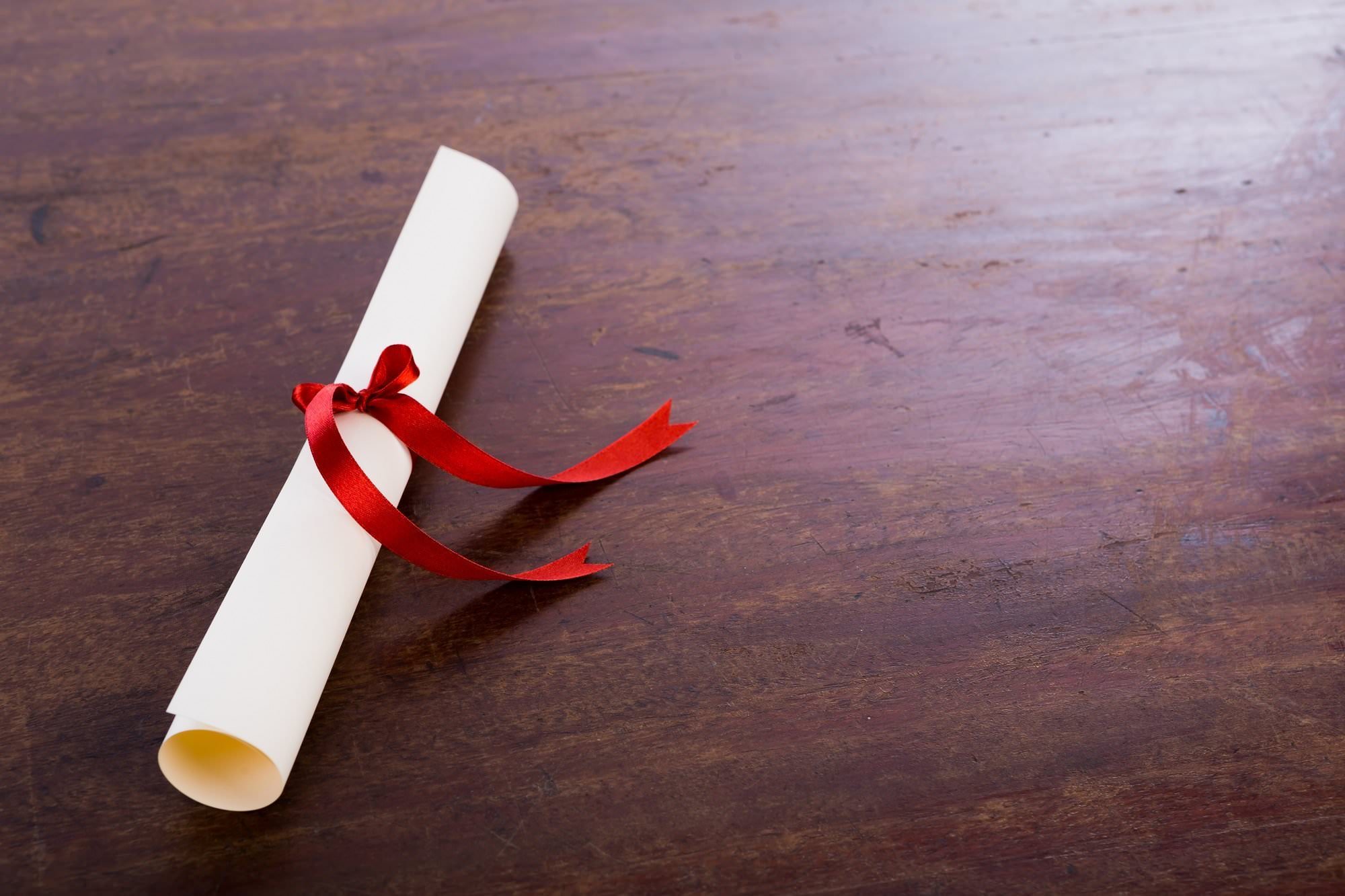 Fake degree business has been practiced for years in Indonesia. In this developing country, pursuing a tertiary education after graduating from high school is still preferred because any post-secondary education’s degree is almost a prerequisite for getting a good job and it is even a mandatory requirement when applying for a position in the government. Sadly, despite having an ample work experience, those who did not have a degree are usually paid with lower wages compared to the university graduates. The huge economic gap in the society makes it even worse. Those who graduate from famous universities have a better chance of getting a better job, a higher salary, and a boost in the corporate or political ladder, even more so if they were a graduate from foreign countries. As such, degrees are treated as a symbol of one’s financial ability and social status. As universities become increasingly commercialized, tertiary education turns into a luxurious commodity and only certain people with a good financial backup that could afford them. This makes most families who struggle to even provide for their daily needs find it difficult to provide such luxury for their children. While the pressure to be successful is as strong as ever, many choose the quick shortcut through procuring fake degrees.

In 2015, Indonesia’s media brought the fraudulent degree business to limelight when a politician acknowledged that he had been awarded a degree from the University of Berkley Michigan America. This led the country’s Research and Higher Education Ministry to further investigate the issuing school. It was the International Management Institution of Indonesia (LMII) which stated to be a branch of the University of Berkley in Michigan. LMII has been operating for more than 10 years, offering undergraduate and graduate coursework online which only required students to attend classes on Saturdays and Sundays. The offered degree from the so-called “foreign university” had attracted students who want to earn a foreign degree without having to study abroad. However, it was found out that “University of Berkley” was non-existent and it was actually a misspelled version of University of California, Berkeley, one of the top universities in the United States. The investigation result showed that the fake university only obtained a license for short courses and its online programs were listed as illegitimate by the state of Michigan. It was also unable to provide documents requested by the audit team. LMII was reported by Ministry of Research and Higher Education for allegedly violating the 2003 National Education System Law and the 2012 Higher Education Law. Unfortunately, even when it was shut down soon afterward, it had already issued more than 200 fake degrees to its alumni by the time of the investigation.

LMII is just one of many discoveries that triggered a further investigation on the ‘dark side’ of education business in Indonesia. Fake degrees are easy to get and buyers can choose from which university they want to “graduate”. It is usually using the name of a famous and prestigious university in Indonesia or foreign countries. These degrees are printed in small, rented shops, and houses. The price for a fake degree starts from as low as Rp 500,000 (US$37) to several million rupiahs. A fake degree seller, with the help of several other people, could sell up to 500 fake degrees annually.

Other than the easily spotted fake degrees, there are also illegal degrees. When a formerly legitimate university failed to renew their accreditation, they will be prohibited from providing services such as granting and distributing academic qualifications, professor certifications, and scholarships. These universities are not allowed to approve a graduation for their students and any issued degrees will not be recognized by the government. If they keep on issuing degrees, those degrees are classified as illegal and as such, held no value whatsoever for any legal purposes. In another circumstance, illegal degrees can also be issued by a licensed university to students who did not follow proper academic procedures in their campuses in exchange for money. According to the ministry’s data, at least 18 licensed universities were discovered selling illegal degrees to their students. Indonesia’s 2003 National Education System Law stipulates that those who issue, participate in issuing, or using fake degrees will face a maximum prison sentence of five years or a fine of Rp 500 million (US$ 37,481).

To eradicate this fraudulent practice, the Research and Higher Education Ministry established a task force and preventive actions. Due to the high amount of reports regarding bureaucrats and politicians who had been using fake or illegal degrees, the government has announced to examine the academic qualifications of all public officials across the country. State apparatus and civil officials who are found using a fake degree or involved in its practice will receive sanctions and a demotion. The ministry also created a national Online Degree Verification System (Sivil) and encouraged all universities to have its degrees registered to ensure their validity. The online system is open for public and can be accessed by employers who want to check the candidates’ education backgrounds. A dedicated website with a list of active universities is also provided to help and prevent students from applying to illegitimate universities.