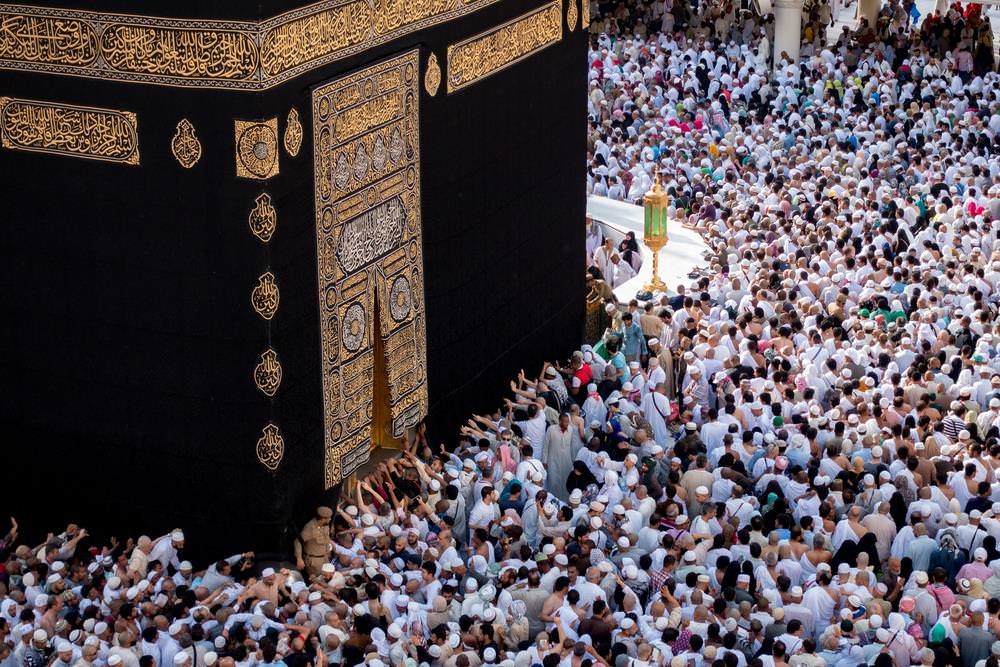 According to Association of Certified Fraud Examiners (ACFE), a Ponzi scheme is an illegal business practice, in which a new investor’s money is used to make payments to previous investors. Typical Ponzi schemes will require an initial investment and promise a large profit with little to no risk. To gain trust from these investors, the promoter of Ponzi scheme usually pays high returns to them, resulting in the early investors spreading good testimonials and enticing new investors. The promoter of Ponzi also tries to minimize withdrawals by offering new plans where money cannot be withdrawn for a certain period of time. This scheme relies on new clients that bring fresh money, as long as new clients keep on coming, the business will continue to exist.

In Indonesia, tens of thousands became the victims of minor Hajj (or also known as Umrah, which is Muslim pilgrimage to Mecca and its surrounding lands) scam using the Ponzi scheme. As published in Jakarta Post, First Travel was founded on 1 July 2009, initially offered regular domestic and international travel packages. In 2011 First Travel acquired a permit from the Religious Affairs Ministry to sell minor Hajj packages. The agency offered cheaper packages up to Rp 4 million (US$300) lowered than the standard price suggested by the Ministry or other similar agencies, which attracted many people who want to go on Hajj but have limited budgets. In the following year in 2012, First Travel dispatched around 800 people and the next year they dispatched 3.600 people. The numbers of its clients grew bigger with the help of some endorsements from several Indonesian famous artists. In 2014 First Travel successfully dispatched 14,700 people and a total of 35,000 people in 2016. The large amount of Umrah participants in 2016 made First Travel receive a national record from Museum Rekor Indonesia (MURI) for dispatching the largest Umrah clients from Indonesia. Within five years of its Umrah business, First Travel has flown more than 50,000 clients.

Problems began to surface when First Travel failed to fly its clients in March 2017. These would-be pilgrims were stranded in hotels near Soekarno-Hatta international airport, which they paid themselves. Two months afterward, 600 clients from East Java who were supposed to depart were also stranded for four days without knowing when they would go. Complaints were rising as many of these clients have been delayed but First Travel could not provide any explanations to them. These events brought attention to Religious Affairs Ministry which soon decided to investigate First Travel.

Upon the investigation, the owner also director of First Travel, Andika Surachman was suspected in an alleged fraud and money laundering together with his wife, Anniesa Devitasari Hasibuan and sister-in-law, Kiki Hasibuan. According to Jakarta Post, at least Rp 848.7 billion (US$63.59 million) losses were inflicted upon 58,682 would-be pilgrims. This scam also affected small travel agencies who brought clients to First Travel. These agencies paid a compulsory registration fee of Rp 2.5 million (US$188) and were promised a commission fee for every client they brought. Many of their clients came from villages or smaller cities and have collected money so they could fulfill Umrah. However many of their clients did not make it no matter how long they waited.

The fraud turned to a legal process in search of refunds for the minor Hajj package. The National Police seized assets which include a couple of houses, a couple of rented houses, three offices, a boutique, and five cars. Thirty-one savings account passbooks were also seized by the investigators. During raids in several different locations, the police seized more than 14,000 pilgrim passports, cell phones, swords, and several replica guns. At least 50 bank accounts with an amount of money that reached Rp 7 billion (US$524,619) belonging to First Travel were frozen, including seven insurance accounts.

First Travel is not the only agency to commit such a scam. The Indonesian Consumers Foundation (YLKI) suspected many travel agencies that had carried out similar scheme. Umrah business in the world’s largest Muslim populated country, Indonesia, has become an endless demand, despite the annual quota set by Saudi Arabian government for Indonesia, which is only 231,000 people. The Ministry suggested US$1,650 as the lowest price standard for Umrah, however, there are no strict regulations on the minimum price for an Umrah package, which often leads to unfortunate incidents such as stranded pilgrims or broken promises. To avoid signing up to illegal travel agencies, the Ministry has encouraged people to use Smart Umrah app (Umrah Cerdas).