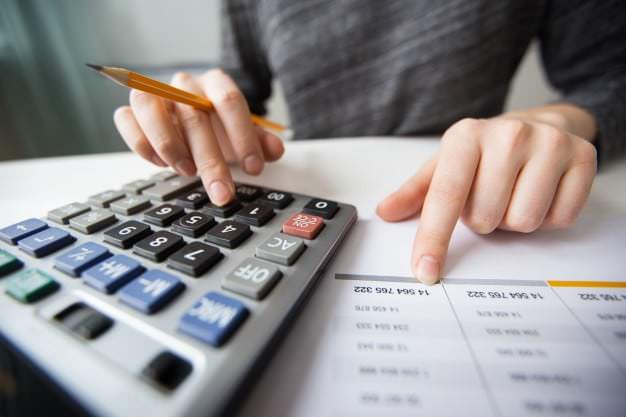 Small businesses are vulnerable to fraud because they lack the resources to implement complete systems of internal controls and properly manage accounting duties among their limited staffs. This often leads to accounting personnel who is tasked with completely inappropriate job functions that provide easy opportunities for committing financial frauds. Furthermore, the business cultures of small businesses are developed around a concept of a “trusted family” of employees. Consequently, placing trusted employees in positions without proper internal controls doesn’t appear to be an unreasonable decision to managers of a “family” business.

According to ACFE report, there are five most common fraud schemes for organizations with less than 100 employees. These schemes include billing fraud, corruption, check tampering, skimming and expense reimbursement fraud. Corruption schemes are usually done with crimes such as bribery, illegal gratuities, and kickback arrangements. Unfortunately, small businesses often don’t report these crimes because of families’ embarrassment, decisions not to file criminal charges or wanting to keep knowledge of the crimes privy.

Approximately 87 percent of the occupational fraudsters studied in the ACFE’s 2012 Report to the Nations had never been charged or convicted of a fraud-related offense, and 84 percent had never been punished or terminated by an employer for fraud-related conduct. Consequently, the most trusted employee — who has easy access to funds and has never stolen anything — may yield to the overwhelming temptation to take company resources when he or she is faced with personal financial stress.

There are various motives for committing a financial fraud. Some of them include greed, financial pressures or employee disenfranchisement. Disenfranchised employees are those who feel forgotten and resentful after spending years handling mundane details for their employers without recognition. In some cases, employees are motivated to commit fraud because they believe they’re entitled to more financial compensation. They also rationalize they’ll only “temporarily” borrow the money, and they’ll return it later. The combination of motive, rationalization and opportunity increase the potential for employee fraud in any organization.

In many small businesses, the major reason fraudsters can commit their crimes is because management trusts them so much; they’re family members or longtime friends, or they have proven work records and years of service. Unfortunately, that high trust level enables fraudsters to hide their activities. Even when business owners find suspicious behavior, they often believe it’s inconceivable that employees would violate these trusted relationships. So, consequently, they hesitate to investigate, which results in much larger frauds.

There are some preventive measures for small businesses that can be done: