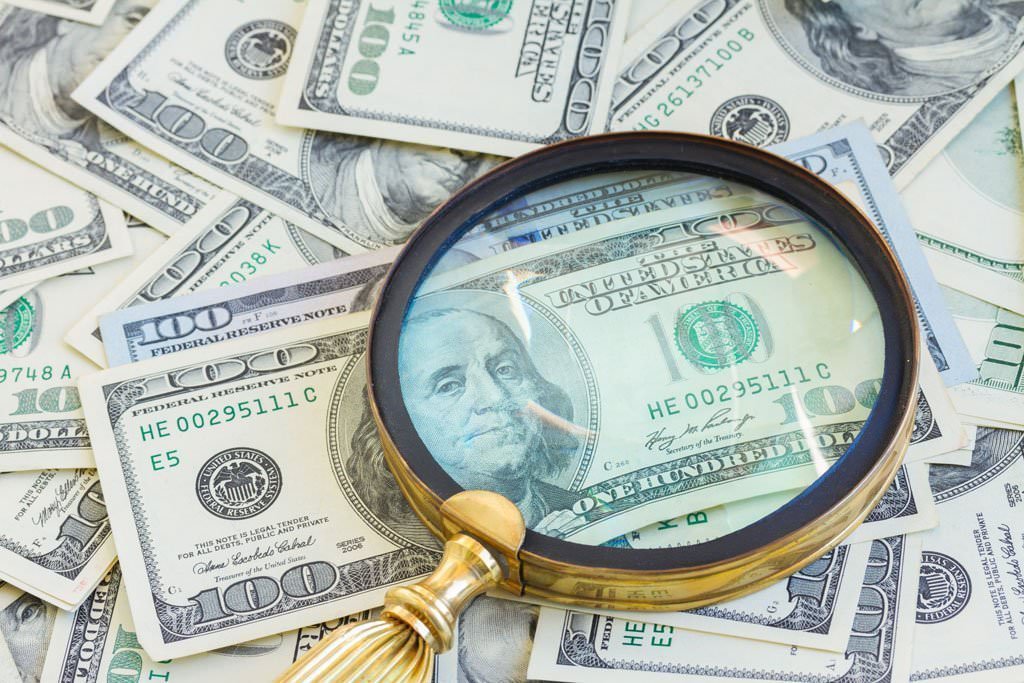 Fraud becomes a classic problem, even a silent killer for a company. Although every company claims that they were free of fraud, but in reality, no company is completely free from fraud threats.

PricewaterhouseCoopers released Global Economic Crime Survey report in the 2007, recorded the fantastic number of average total financial loss per a company due to fraud was USD 3.2 million.

Fraud comes up with a various modus that indiscriminately threaten both large and small companies. Even large companies of international scale, which have applied the standard rules of conduct, cannot escape from this threat. Here are some types of fraud from cases that had attracted public attention.

Enron is an example of a financial fraud case that drew the world’s attention in 2001. Enron is the seventh largest company in the US and the case involved a well-known public accounting firm, KAP Arthur Andersen and allegedly some White House officials. Enron was an energy giant based in Houston, USA, which has about 21,000 employees. Enron faked his company’s financial statements by noting a profit bubble of up to US$ 600 million during 1997-2000 while in fact the company was losing money. The case left Enron with almost $ 31.2 billion in debt. Before the scandal was uncovered, Sherron Watkins had reported it to CEO Kenneth Lay. But, then the report was brushed off and he got fired instead,

Enron shares fell from US$ 90 per share to stay US$ 26 cents. It filed a bankruptcy statement on December 2, 2001 and the employees lost pension fund of no less than US$ 1 billion. After Enron’s, other similar cases surfaced: Worldcom, Tyco, Lehman Brothers, and others. The latest similar case hit British Telecom in early 2017.

The MO of this kind of fraud is stealing confidential data and intellectual property of the company and then selling it to competitors or other companies. The motives are various, such as personal financial gain, profits of other companies, or gain a competitive business advantage.

One case study of this type was the larceny of Microsoft Corp’s confidential information which was done by a former employee, David E. Zilkha. He was a Microsoft employee who was under the process to be recruited by Pequot Capital Management in 2010. He stole Microsoft’s financial statement information, and then sold it to Chief Executive Pequot, Arthur J. Sandberg for US$ 14.8 million. However, the illegal action was revealed by a whistleblower who, in fact, was Zilkha’s ex-wife. She found the evidence in her personal hard drive.

It is often assumed that embezzlement cannot be happened within international-sized companies that conduct SOPs and leading edge technology. In fact, this classic fraud still has possibility to be occurring within a big company, as happened at Madoff Investment Securitite LLC.

Its founder, Bernie Madoff embezzled billions from investors with the mode of ‘Ponzi Scheme’. He borrowed some money from investors and paid them with capital earned from other investors and so on like that. In the end all investors were not fully paid. In March 2009, he was found guilty for embezzling more than US$ 50 billion through the scheme and sentenced 150 years in jail for paying his debts to investors. A financial manager, Harry Markopolos had warned the SEC (Securities Exchange Commission) many times about the odd findings in Madoff’s financial report three years before the case was revealed, but no response was received.

Another case is Cargill, the largest privately held corporation in The United States. In 2016, the accounting manager of Cargill in Port of Albany, Diane L. Backis was caught embezzling more than US$3.1 million for over ten years. She transferred customer payments to his personal account (wire fraud) that caused Cargill to lose at least US$ 25 million.

One of the valuable lessons learned from the cases is that frauds often get detected early by the whistleblowers. Unfortunately, the report often got brushed off while the whistlebowers themselves undergone unpleasant risks. Therefore, it is important for companies to implement whistleblowing hotline as an early warning system against fraud and other illegal actions.