Learning from Madoff Case to Pandawa Lima Cooperation, These are the 4 Indicators of Fraudulent Investment 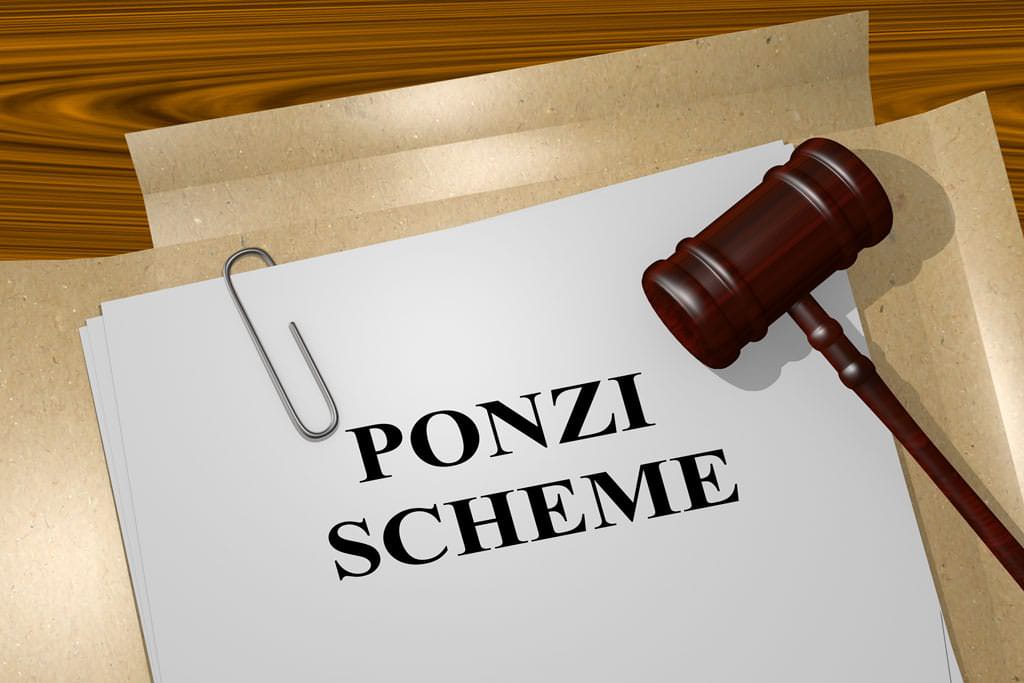 Ponzi scheme, an investment scheme born in 1920, is always consistent with the goal of making money quickly. However, the offered scheme harms its investors. This scheme is taken from the name of Charles Ponzi who invented and practiced this scheme.

One famous case of the Ponzi Scheme is the one by Bernie Madoff’s controversial figure in 2008 where he was sentenced to 150 years in prison for harming his investors. The resulting loss is estimated at USD 17.5 billion.

There are many cases of Ponzi Scheme practice. In Indonesia we remember there is a case of First Travel. The fraud case of hajj and umroh tour that stucked out in August 2017 resulted in a total temporary loss of Rp 848 billion. The latest case of Ponzi Scheme in December 2017 conducted by Pandawa Lima Cooperation resulted in losses of up to Rp 50 billion.

Based on many cases of investment fraud occurred, we can identify or suspect an investment practicing the Ponzi Scheme if: