The Role of HRD As Vanguard Against Fraud 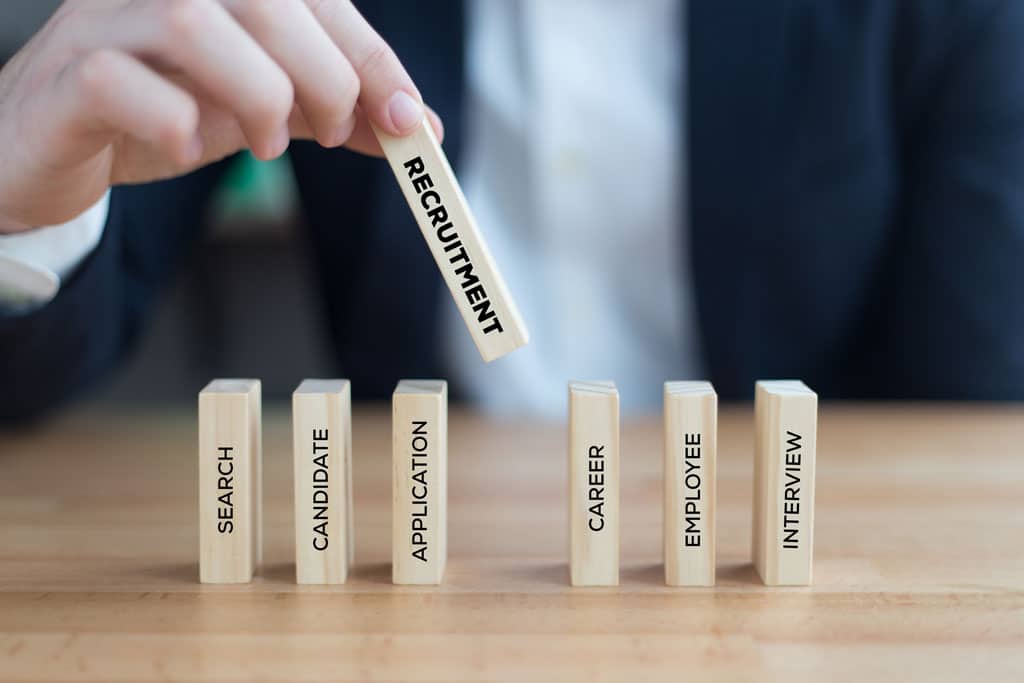 Based on PricewaterhouseCoopers’ Global Economic Crime Survey report in 2007, the average total financial loss per company due to fraud was USD 3.2 million. Meanwhile, Global Fraud Survey by Kroll and the Economic Intelligence Unit in 2011 found that 60% of the frauds were committed by senior managers, junior employees or third party. The survey was conducted on about 1,268 senior executive respondents from various industries.

Generally, fraudulent act is done by internal individuals within companies. From the data, we can conclude that fraudulent act is very detrimental to companies, but it can actually be prevented. This is where Human Resources Department (HRD) plays important role as a vanguard against fraud.

Starting from the recruitment process

Preventive action begins by practicing a thorough recruitment process. During the process, it is important that HRD asks for and digs as many information as possible. Pre-employment screening is an important step in this process because it allows the company to know the truth of the data provided by the candidate, reputation, and even the tendency of his behavior.

The role of HRD in enforcing the company’s anti-fraud policy is implemented through training programs for managers and employees. Training includes prevention methods and fraud reporting systems.

The ACFE 2012 report found that in 81% of fraud cases, the fraudsters displayed one or some behavioral red flags that are often associated with the occurrence of fraud. Therefore, the role of HRD as ‘observers and analysts’ is very important in relation to systems to monitor and analyze changes in employee behavior and relationship among them.

The role of HR as an internal controller is very important. In practice, HRD can ensure that no individual has excessive corporate financial control, provides an assistance program to help employees who experience significant pressure and employee engagement programs. In essence, such programs are designed to reduce the chances of employees conducting fraudulent acts.