Cryptocurrency and The Risk of Fraudulent Acts 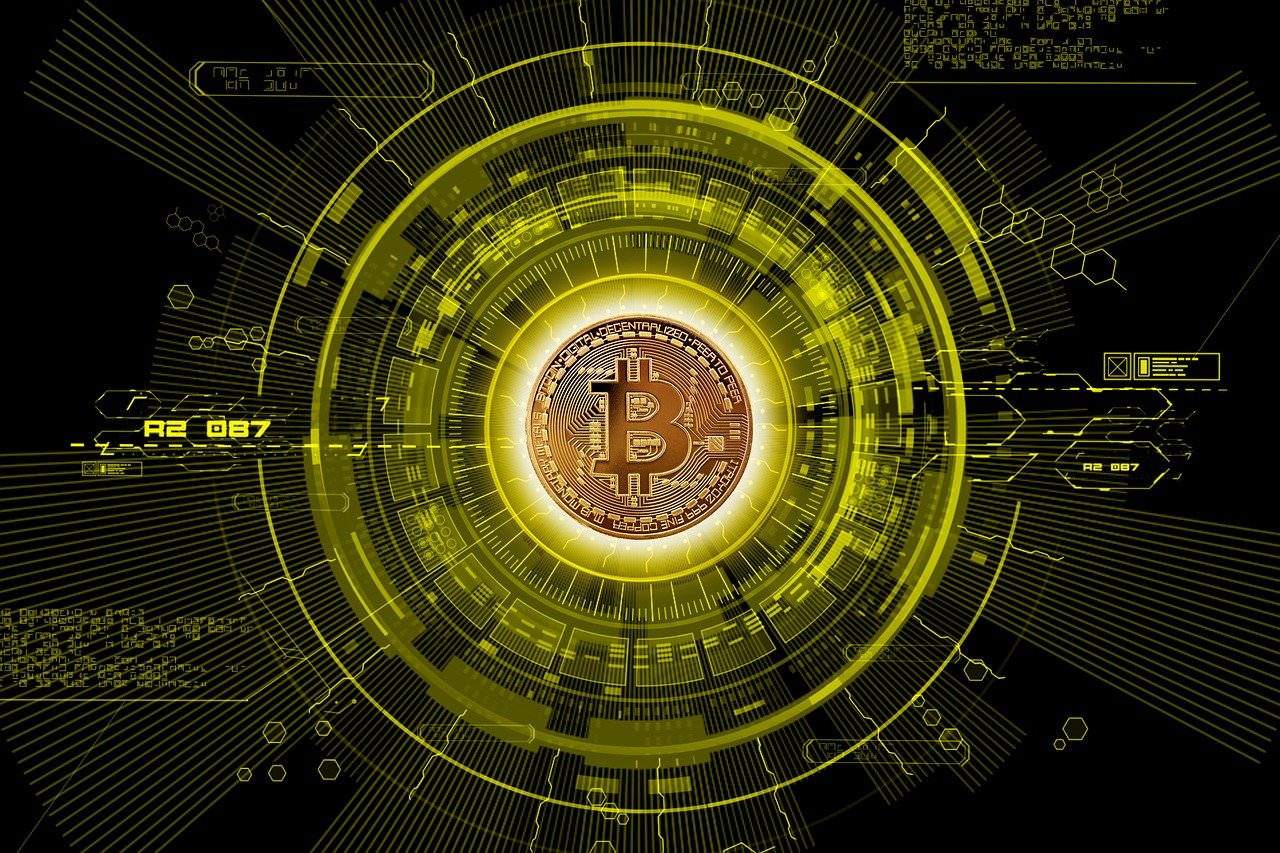 Digitalization touches almost every aspect of life, even money does not escape the digitization. Lately, we often hear and read in the media hubbub the terms bitcoin, blockchain, and cryptocurrency.

Bitcoin is the first cryptocurrency launched in 2009. Cryptocurrency is the currency supported by cryptographic technology. After bitcoin, there are various alternative cryptocurrency (alternative to bitcoin/altcoin) such as ether, ripple, monero, dash, NEM and many others.

For some people, cyrptocurrency is seen as an investment both in technology and assets. But behind the sophistication, cryptocurrency value is very volatile. This is one of the risks observed by those who counter the presence of cryptocurrency. In addition, they also see a great potential for fraud and financial crime by its presence. At least, there are two main ways investors can lose money; cyber-attacks and direct fraud targets.

Investors can lose money because hackers attack infrastructure that supports the coin market (for example, exchange, digital wallet, ‘miners’, web host services, etc.). Reuters estimated as many as 980,000 bitcoins or the equivalent of US$ 10.5 billion (the exchange rate when this article was written) has been stolen from the cryptocurrency exchange since 2011.

One of the horrendous cases, which occurred earlier this year was the case of a fund burglary at Coincheck, a crypto market exchange based in Tokyo. Hackers managed to break into investors’ funds amounting to US$ 532.60 million or about IDR 7.1 trillion in the form of NEM coins from the Coincheck’s wallet. This theft case was allegedly the largest in the history of cryptocurrency. The perpetrator remains unknown.

Fraudsters have many ways to drain an investor’s money, even using social engineering tactics. But, the most alarming form of fraud is one under initial coin offering (ICO), an IPO as in a centralized stock market.

Many coin developers raise funds for their coin project by offering the first coin before it is released to the public. The perpetrators of fraud could have offered fake ICO, then embezzled the investor’s funds. The perpetrators could also use a valid ICO name to deceive investors.

Chainalysis estimates that ICO fraud has robbed up to 30,000 investors with a loss of 225 million USD in 2017. To prevent this, potential investors should conduct a thorough research on an ICO before making a decision. Sites such as CoinDesk can help validate an ICO claim. It is also important not to fall easily over promising offers that come through social media or instant messages since they could be some pishing attempts to steal passwords and other personal information.