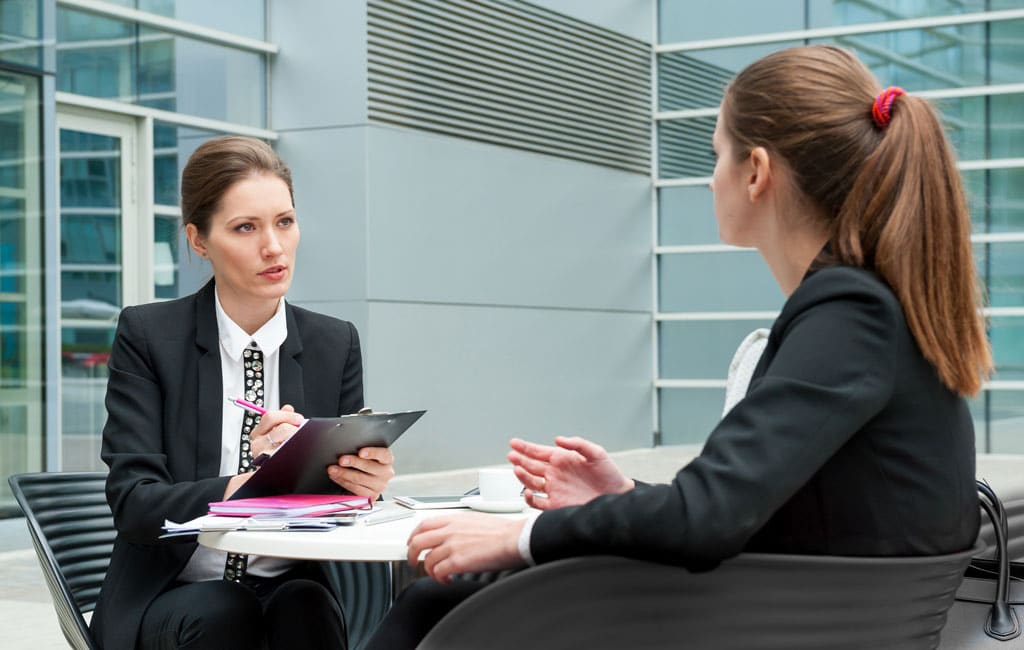 What does your company know from candidate resumes? It’s good we learn from the case that happened to Yahoo in 2012 when CEO Scott Thompson had to step down from his position for being caught falsifying education degree on his resume.

In fact, based on the First Advantage survey, a global provider of background screening analytics, in 2015 as many as 25% of 2,882 job candidates in the United States, the United Kingdom and Asia Pacific admitted to state exaggerated information on their resumes.

HireRight also recorded as many as 86% of the 3,028 companies surveyed in the third quarter of 2013 admitted finding lies on the resume of worker candidates.

According to The Society for Human Resources Managers (SHRM) deliberately include false information, exaggerated claim, or removal of relevant information in a resume in an attempt to deceive is called resume fraud.

What are fraudulent parts commonly found on a resume?

Therefore, it is important for the company to conduct pre-employment screening in order to ensure that the candidates include honest information and compliance with the company’s qualifications.

There are general steps in pre-employment screening in uncovering a fraudulent resume: