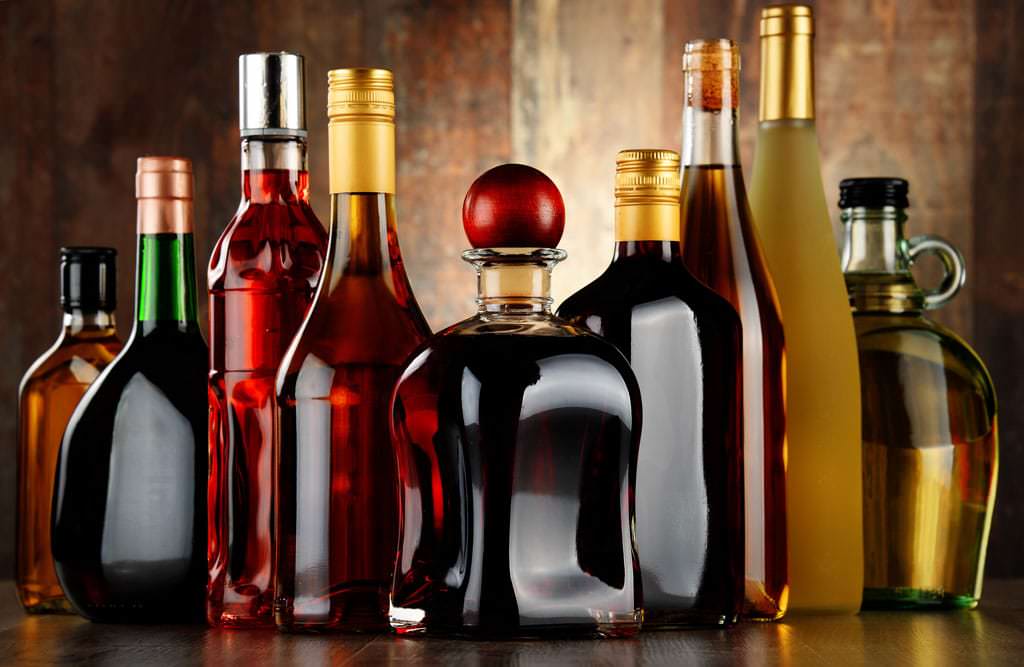 The amount of death toll from bootleg alcohol has increased after another eight deaths were found in South Jakarta on 10 April. Quoted from Kompas (10/04), according to South Jakarta Metro Police Chief Indra Jafar, the bootleg alcohol is a dangerous mixture of various ingredients, one of which is methanol. The chemical compound is highly toxic and can be fatal to human if ingested or inhaled.

In addition to Methanol, still according to Indra, other mixed ingredients commonly found are carbonated beverages, syrup and energy drinks. The death toll in South Jakarta adds to the long list of deaths found on 10 April in a number of points in West Java, including Bandung, which were 51 deaths. The death in West Java is the fifth case since early of this year. Counterfeit alcohol still a critical problem in Indonesia.

The latest regulation issued by the Ministry of Finance in 2015 stated that any beverages with alcohol content of less than 80 percent; such as brandy, whisky, vodka, gin and rum, will be charged import duty at 150 percent. The regulation is contained in Regulation of the Minister of Finance No. 132 / PMK.010 / 2015 as the third revision. The policy was made of course with a good intention to protect the community and local industries.

In the previous regulation, the import duty on alcoholic beverages was based on volume, which was at Rp 125,000 per liter. With the enactment of the latest regulations, there is an increase of alcoholic beverages price on the end-user’s side. Say, a 1 million rupiah whiskey, would costs 1.25 million rupiah to end-user in the previous regulation. However, with the enactment of the latest regulations, the same whiskey’s price would swell to 2.5 million rupiah. The price swelling potentially triggers the product scarcity to emerge abundance of bootleg alcohol.

Illegal alcohol raid by the authorities alone is not enough to prevent casualties. Furthermore, it is also necessary that the alcohol companies take comprehensive step by implementing brand protection efforts to protect their consumers and brands. One of the efforts is by conducting surveys and market inspections on a regular basis.