This Is How Uber Uses Background Check to Reduce Potential Crime 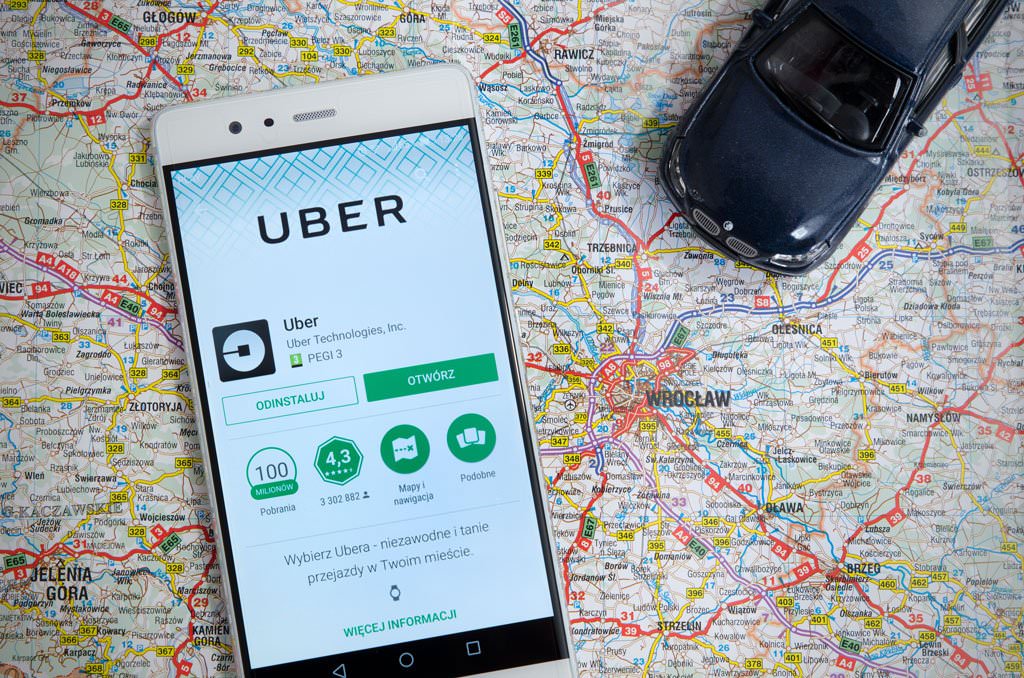 Ridesharing has become a lifestyle in big cities around the globe, including Indonesia. Just like ‘Google’ is already used as a verb googling, ‘Gojek’ is commonly used as a verb gojekin. Ridesharing makes it easy for anyone to travel with application-based services and cashless transactions – such as GoPay by Gojek and GrabPay by Grab.

This ridesharing idea gives freedom for its users – both passengers and drivers – to use the app and account universally. Unlike conventional public transport, in ridesharing, company cannot fully control the users and vehicles. Therefore, the question arises regarding the security of passengers, especially in countries that has not regulated any law related to ridesharing.

In the United States, there have been many reports about violence against passengers, sexual assault, and robbery related to ridesharing. In 2015, an Uber driver named Talal Chamout had to spend 25 years in jail for stalking and sexually assaulting his passenger.

Actually, Uber United States has been running background check for years. It is just that Uber did not have a uniform policy related to the screening process. A CNN investigation over a screening process in the ridesharing industry on April found that more than 100 Uber drivers have been accused of sexual assault and violence against passengers in the past four years.

In a statement to CNN, Uber admitted his past mistakes and claimed over 200,000 registrants failed in the background check by 2017. Earlier this year, Uber begins to enact more strict and uniform policies in the recruitment process of its driver partners. Uber starts to do background checks on its drivers every two years and invest in technology to identify new criminal offenses.

In general, background check is very important in recruitment to minimize potential fraud and crime. This process should not only be done during recruitment, but also done to employees or partners who already work or cooperate.