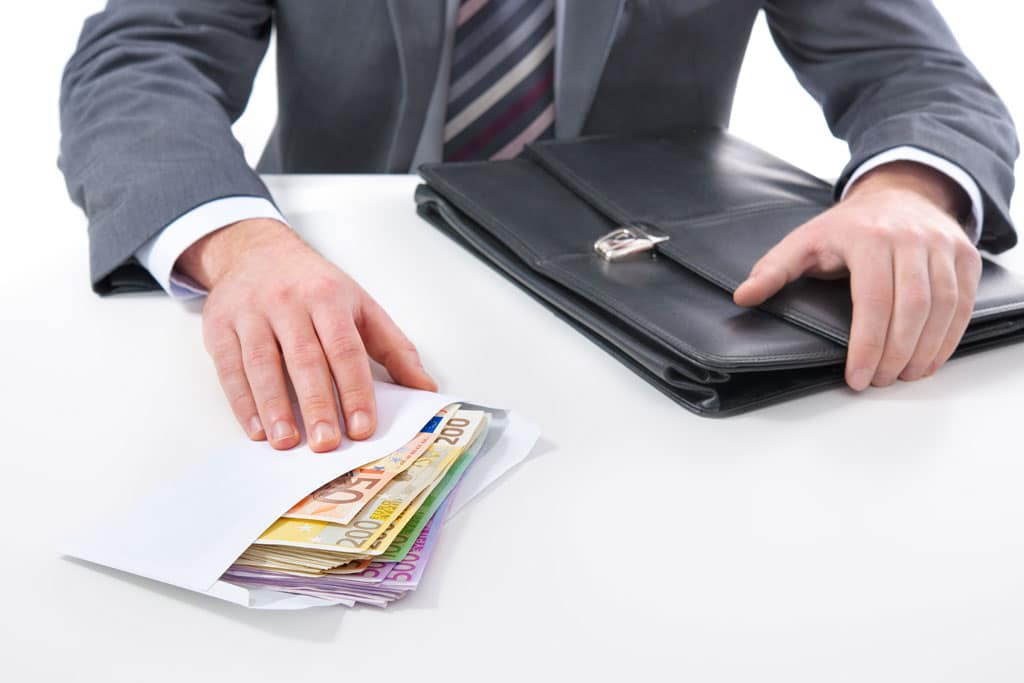 Fraud is a thing that no company, regardless of size, can escape from. ACFE defines occupational fraud as the use of one’s occupation for personal enrichment through the deliberate misuse or misapplication of the organization’s resources or assets.

There are three categories of occupational fraud according to ACFE, namely financial statement fraud, corruption, and assets misappropriation. The assets misappropriation is the most common, but the losses it carries are the least compared to the other two categories. The least common is financial report, yet it is the costliest. The infamous case of financial statement fraud was Enron, which caused a total loss of up to USD 31.2 billion in 2001.

In Indonesia, corruption is a common category of fraud work and the most destructive. Based on the survey of the Indonesian Fraud Examiner Association (ACFE) Chapter and the Center for Research and Prevention of White Collar Crime (Pusat Penelitian dan Pencegahan Kejahatan Kerah Putih / P3K2P) 2016, corruption occurs in about 67% occupational fraud cases in Indonesia with losses reaching up to 10 billion rupiahs per year, followed by asset misappropriation (31%) and financial statement fraud (2%).

How occupational work is often revealed

According to the 2018 Nation on Occupational Fraud and Abuse report, the most frequent detection methods to reveal occupational fraud are tips, internal audits, and management reviews. Tip is the most common fraud detection tool to reveal fraud by a percentage of 40% of the total cases and corruption is a form of occupational fraud that 50% were detected by tips.

Regarding the fact, companies need to know where the tips mostly come from. According to the same report, nearly half of the tips came from the employees. One third of it came from outside the company – customers, vendors, and competitors.

The thing to consider in providing a hotline is the confidentiality of the whistleblowers because they often have a fear of getting caught and retaliated against by certain parties that make them reluctant to give tips. Whistleblowers use various tips mechanism, which based on the reports, include telephone (42%), followed by email (26%), and web-based online forms (23%). Currently, there are many third parties that provide whistleblowing hotline services that are committed to providing security for the whistleblowers, maintaining the confidentiality of reports and working in accordance with the client’s work ethic.