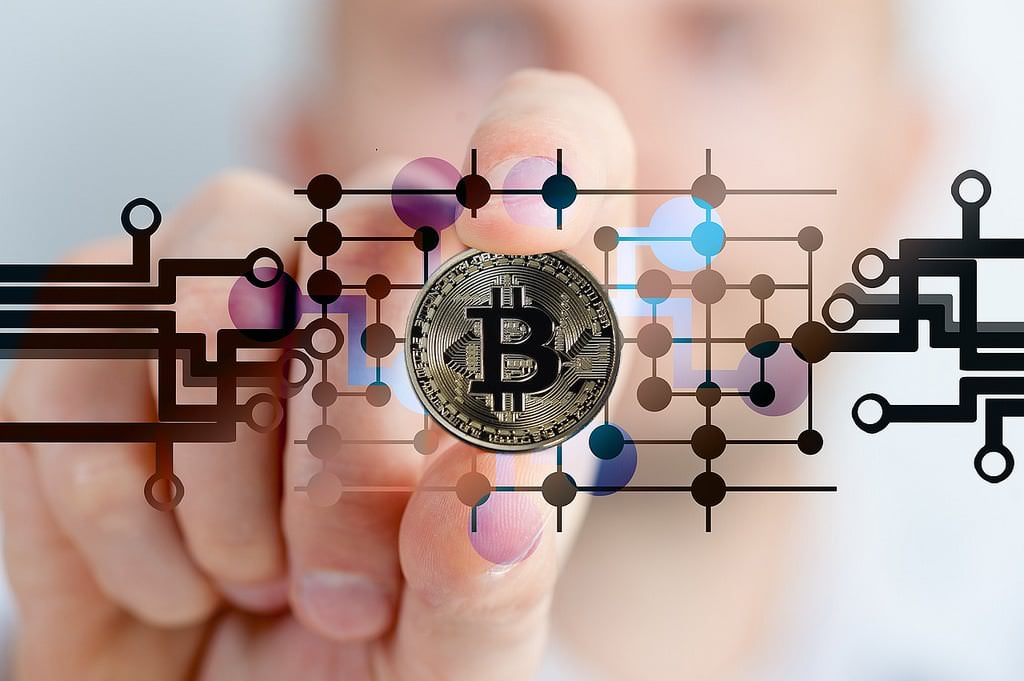 The most alarming form of fraud is one under initial coin offering (ICO), an IPO as in a centralized stock market. Many coin developers raise funds for their coin project by offering the first coin before it is released to the public. The perpetrators of fraud could have offered fake ICO, and then embezzled the investor’s funds. The perpetrators could also use a valid ICO name to deceive investors.

Chainalysis estimates that ICO fraud has robbed up to 30,000 investors with a loss of 225 million USD in 2017. To prevent this, potential investors should conduct a thorough research on an ICO before making a decision.

It is the second most common form of fraud. Let’s take one case, In Australia, this type of investment fraud is the second most frequent occurrence until the Australian Competition and Consumer Commission (ACCC) must issue a warning that investors are not easily tempted by any platform which offers unreasonable digital currency investment. It usually claims to be ‘risk-free’, ‘low risk, high return’, and ‘get rich quick’ investments. The initial trade could run well, but soon investors’ funds were taken away because the traded currency is not able to remain relevant in the market and could not innovate. If we have already invested and then fraud occurs, don’t expect we can get the money back.

This mode has existed long before the cryptocurrency era. Now, in the crypto market, this mode is done openly on social media, for example, Telegram, BitcoinTalk, and Reddit. Basically, a group of fraudsters buys altcoin (alternative coin or the currencies other than bitcoin) at a certain price and promotes, false claims, misleading statements, and any marketing gimmick in attempts to make coins with low market caps ( generally altcoins) look valuable that investors do not want to miss it. After the price of the altcoin is at its peak, the fraudsters simultaneously sell their shares.

Basically, fraud in any industry is not a new thing. In the decentralized crypto industry, the chances of fraud are getting bigger because its operation is not monitored by authorized institutions like fiat currency’s is. Taking the time for learning and a thorough investigating the fields in which we want to invest is the only way to minimize the chances of fraud.