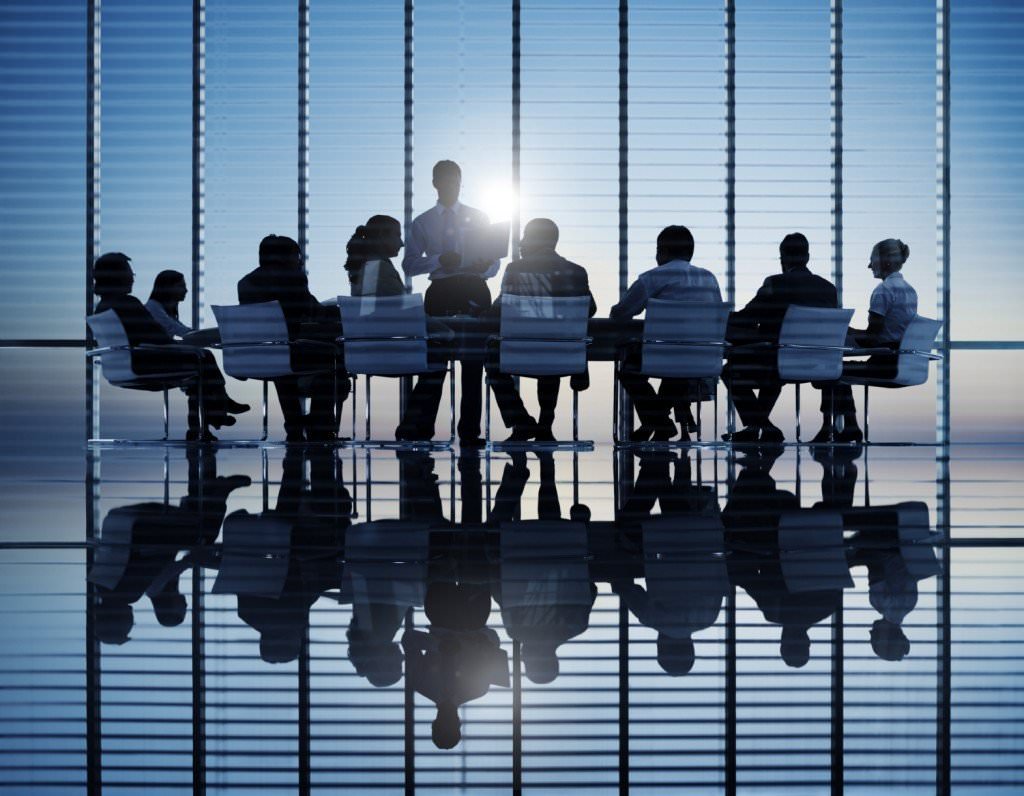 The issuance of Presidential Regulation No. 13 of 2018 regarding the beneficial ownership of corporations by the President of the Republic of Indonesia Joko Widodo further strengthens the Indonesian government’s efforts to narrow the space for money laundering and terrorism financing.

Money laundering is a criminal act committed by the perpetrator to obscure the source of the illicit funds. For example, the E-KTP case involving Setya Novanto, which was estimated to cost the state up to Rp 2.3T. He allegedly disguised the corrupted money through cross-border layered transactions, through bank transfers and money changers. He was also charged with the money laundering law (Tindak Pidana Pencucian Uang/TPPU).

Abundance of corporations has been favorite places for criminals to launder the dirty money. According to the 2015 Global Financial Integrity report, during 2004-2013, the average annual flow of illicit funds out of Indonesia reached 18,071 million US dollars or around Rp240 trillion.

According to the presidential regulation, what referred as a corporation is a limited liability company, foundation, association, cooperative, partnership, or other corporate forms. The referred beneficial owner for each type of corporation is regulated in detail in each article of the presidential regulation. In general, the beneficial owner is an individual who owns shares, has the ability to control the corporation, and receives the benefits.

With the Presidential Regulation, the corporation is obliged to assess who its beneficial owner is and report it to authorized institutions. The existence of transparent information related to the beneficial owners minimizes the risks which include misuse of share issuance and facilitates tracking of funds. In addition, the application of this Presidential Regulation adds to the integrity of the company. Companies that implement this regulation have at least shown their goodwill to run their business in accordance with the legal rules. Of course, the legal rules bring consequence – a corporation that does not apply the regulation will be subject to applicable sanctions.

in addition, the regulation also strengthened the cooperation between PPATK and KPK with foreign authorized institutions – especially between G20 member countries – in combating corruption and TPPU.