How Does Due Diligence Save A Company From Being Legally Convicted? 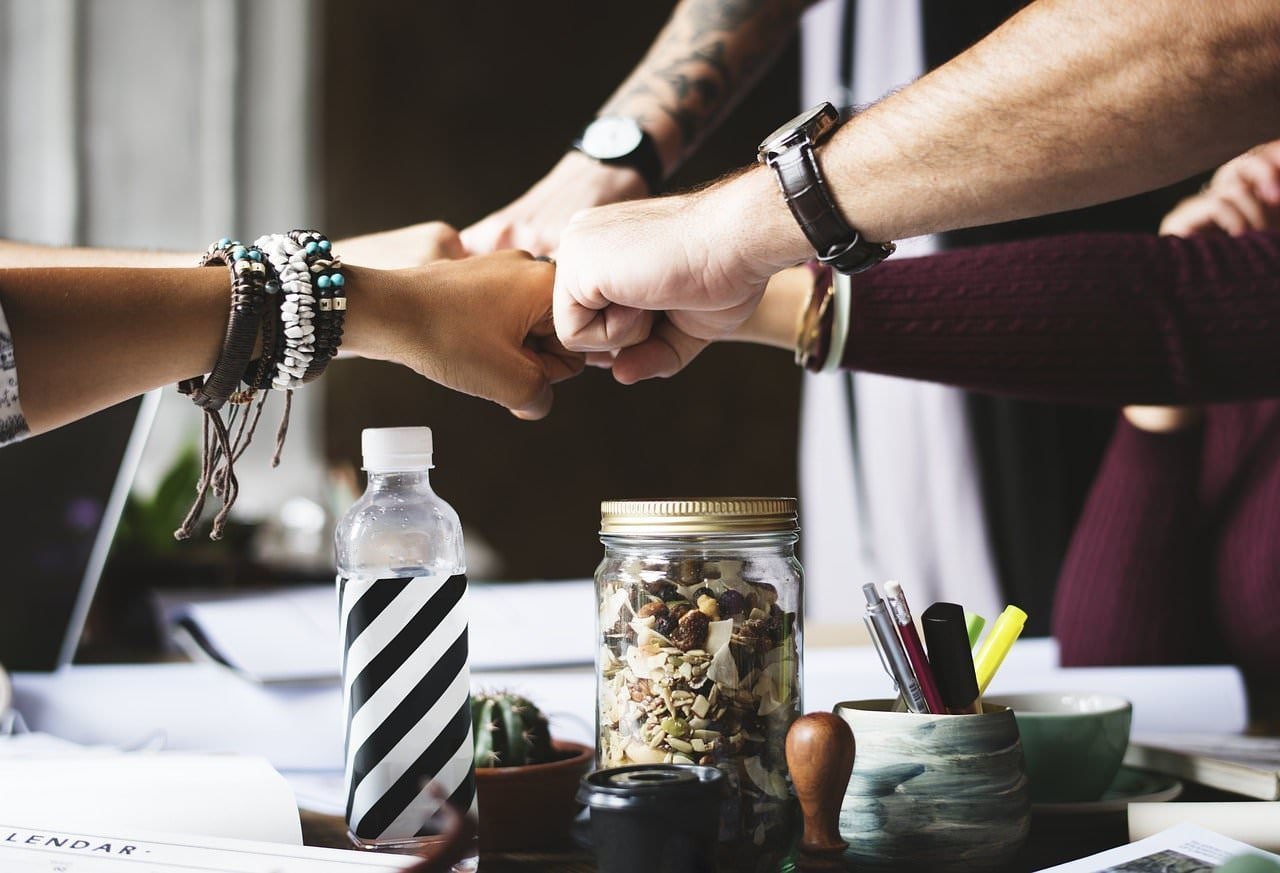 Acquisitions, joint ventures, franchises, mergers, and other forms of cooperation in business always carry risks for the parties involved. Therefore, due diligence needs to be carried out by each party before deciding to cooperate.

Due diligence is an investigation of a business or individual and a form of goodwill carried out before the parties make an agreement.

In the banking world, due diligence is often referred to as Know Your Customer (KYC), the process by which a bank obtains factual information about a customer’s identity. The aims are that banks avoid the risk of being misused for criminal acts and understanding their customers. In the business world, we know the term “Know Your Vendor (KYV)”, which is a due diligence on vendors with the aims among others are knowing the performance of prospective vendors, track record, and legal status.

Goodwill also gives legal force to the parties who make an agreement if the unwanted thing happens during the cooperation contract. For example, a startup was acquired by a giant company which was proven to be conducting money laundering. According to the TPPU Law, the startup can be charged under Article 6 of Law No. 8 of 2010 which regulates sentence for corporations that receive / control placements, transfers, grants, donations, custody, exchanging, or use assets are known or deserved to be known to come from criminal acts.

However, according to the Director of PPATK Examination and Research Ivan Yustiavandana, as quoted from Hukumonline, the companies involved in money laundering cases cannot always be convicted with the article. If the startup is proven conducting due diligence on the company before being acquired and wrote a statement “ the shares or money used for acquisition is not the result of money laundering” in the contract that signed by both parties, the startup is considered to have goodwill and cannot be convicted.

Thanks to the due diligence, the integrity and reputation of the startup are able to be restored as it is not proven to be involved in money laundering. Indeed due diligence will take time and money, but judging its important role in the legality of cooperation, a professional company will not miss it.