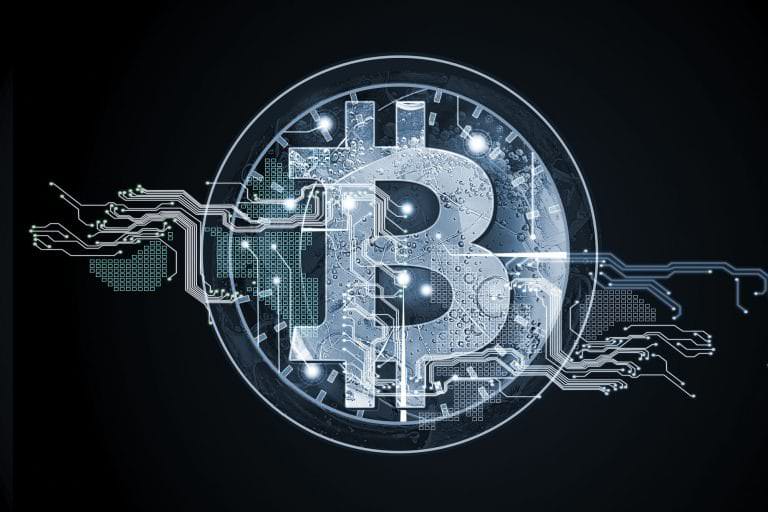 Fraud can occur in any type and size of organization and is very detrimental. Based on the ACFE report: Nation on Occupational Fraud and Abuse report 2018, companies generally lose at least 5% of the total annual turnover due to employee fraud. Based on the list released by Risk.net, fraud is included in the top 10 operational risks in 2017.

Unfortunately, fraud often occurs for a long time before it is detected. At least according to the ACFE report: Nation on Occupational Fraud and Abuse report 2014, the median time between the start of fraud and detection reached 18 months.

Blockchain as a developing technology has the potential to help organizations to be more resistant to fraud risk. How can blockchain help with fraud prevention? This system has two superior characters, namely:

How is blockchain implemented in preventing various frauds?

The supply chain is a very complex system because it involves many individuals and the movement of goods/services so it is very possible for fraud. One example of fraud in the supply chain is the misuse of subsidized fertilizer in Indonesia. The perpetrators usually sell subsidized fertilizers outside the area of responsibility for a higher price.

The worst consumer data leak in 2017 has caused losses of up to 242 billion US dollars. Based on the results of the IBM Institute for Business global study, only 16% of companies said they could detect fraudulent attempts. The stolen data is then misused to the detriment of the data owner’s consumers. Blockchain can secure consumer data so that they are not stolen and misused. Verified data stored on the blockchain cannot be deleted, modified and can only be accessed by authorities.

There are many factors that complicate financial transactions: the need for collateral, the time needed for settlement, differences in currency denominations, third-party mediation and more. A multi-step process, especially one that requires human interaction, is the main target of perpetrators of fraud. With blockchain, information can be shared in real-time, and information in the system can be updated with agreement among involved parties. The blockchain system can streamline the process and minimize fraud risk.

Basically, blockchain can be implemented in various kinds of data transmission, including in voting. Blockchain-based infrastructure is very useful in voting, especially in overcoming various problems that are common in online voting systems.

With blockchain-based voting applications, ones do not need to worry about internet system security because hackers with access to the terminal will not affect network nodes. Voters can effectively channel their voting rights with guaranteed confidentiality. The officers can calculate votes with certainty because every single identity will only contribute to one vote, cannot be falsified, and cannot be tampered with.