How to Distinguish Between Fraud And Error 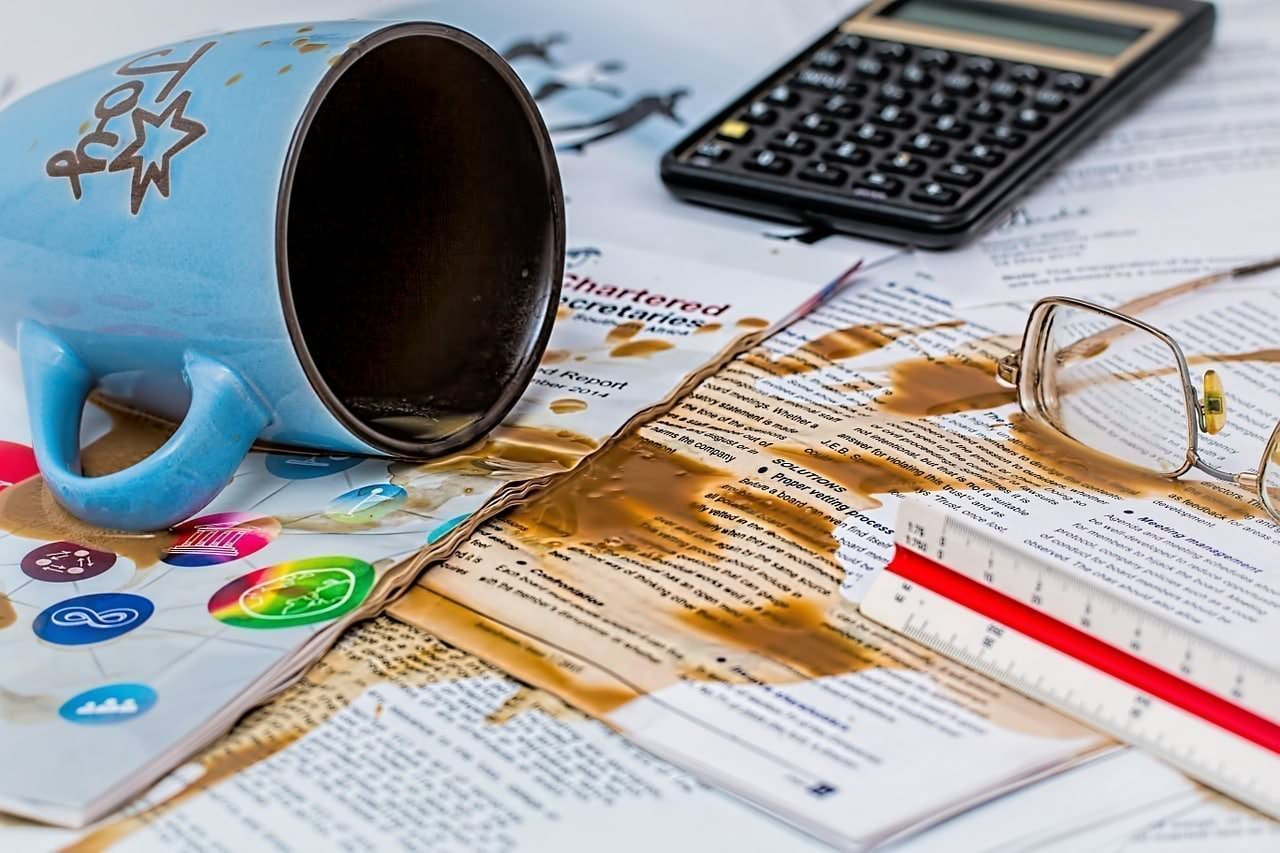 Irregularity found in financial statements leads to two possibilities; fraud or error. What’s the difference between the two?

The difference between fraud and error lies in the intention. Simply put, fraud is an act that is intentionally carried out to benefit certain individuals or groups and causes detrimental effect to others, while errors are acts of unintentional mistake or negligence.

There are at least two categories of Irregularities:

1. One-time irregularities: these are irregularities that only appears once or several times for one project partner and not regularly in expenditure of same type or the same type of partner or project. They are caused by intentional or unintentional mistakes and in generally isolated incidents. This form of irregularity tends to fall into the category of error. As for the forms of errors among others are:

2. Systemic irregularities: these are repeated errors due to serious failures in management and control system. These irregularities often occur and affect the operations in overall, for example, many projects with certain partners and many expenses from certain types of items. This form of the disorder is suspected of being fraudulent. The general forms of fraud among others are:

Culture, company size, operational complexity, business changes have a significant influence on potential irregularities. For example, the transition of payment methods from manual to digital is very vulnerable to fraud and errors.

Although the forms of fraud and error are clearly different, yet it is not easy to detect and decide whether an irregularity falls into the category of error or fraud.

For example, a chain of home improvement retail consistently showed stronger gross margins, but its physical inventory is consistently shrinking. The problem still exists even though the retail has applied preventive and detection measures to find the suspected inventory thefts. Yet, then the problem was traced to clerks in the merchandising department who did not understand the vagaries of retail accounting. The clerks incorrectly entered the list prices into the accounting system which caused miscalculation. A case of suspected fraud turned out to be of an error one.

However, this example can also be simulated as a fraud. It is possible that the irregularity in the retail financial statements was initially stated as an error by the auditor. However, the company unexpectedly went bankrupt and it was found that the company’s cashiers were involved in the inventory theft. Then, the auditor was penalized and the case was declared as a fraud.

What your company can do

As the example illustrates, to distinguish between fraud and error is a daunting task, even for an experienced auditor. A thorough investigation is needed. Recruiting external investigators can save time and effort. Companies can continue to do business without thinking about an investigation strategy, thereby allowing the company’s business stability to be maintained.

Integrity Indonesia, with up to fifteen years of experience, will guarantee a comprehensive, compliant, thorough, and discrete approach in identifying and investigating business fraud.