The Biggest Portion of Drug Abusers Is Employees! This Is What Companies Need to Do 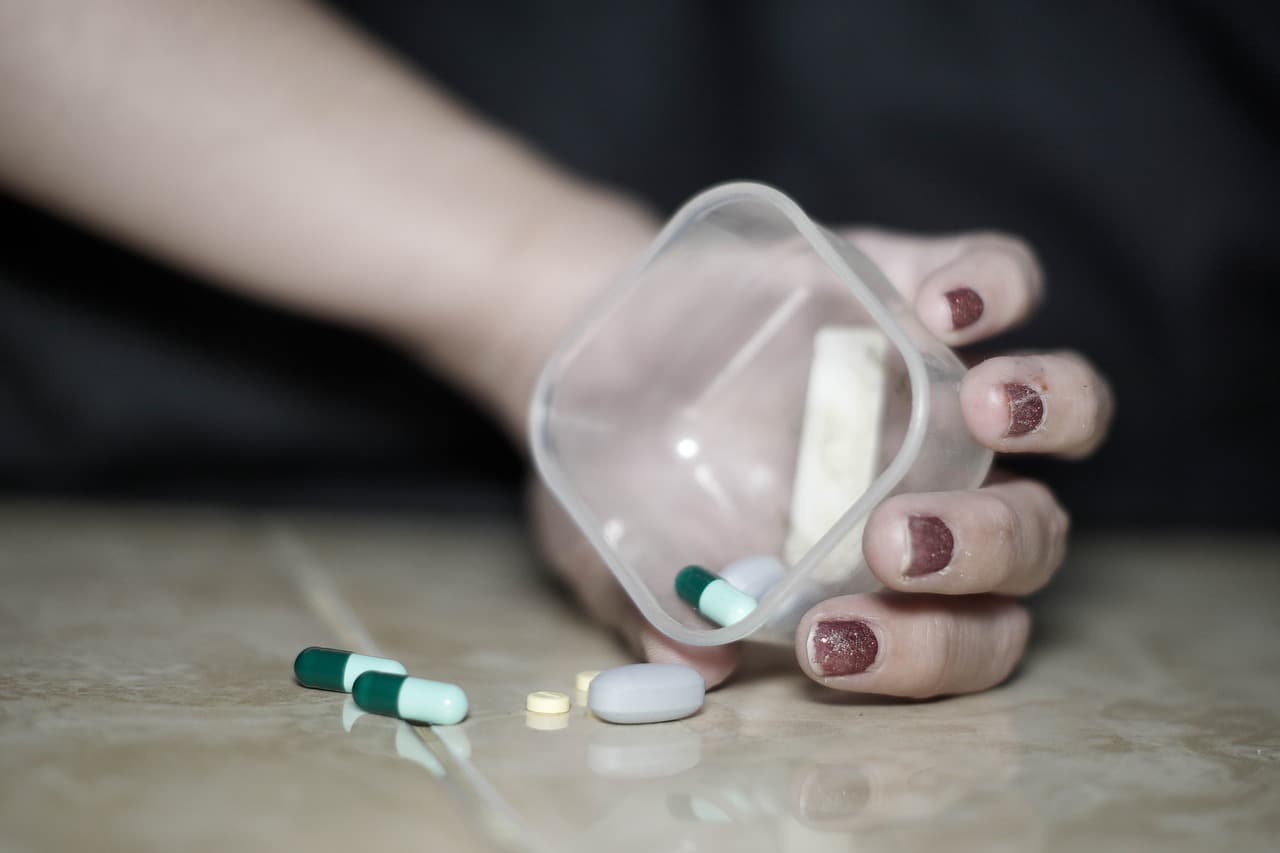 Based on the survey conducted by BNN in 2017, the proportion of the biggest drug abusers is employees (59%), followed by students (24%) and general population (17%). Workplace drug abuse may be triggered by the work pressure and high-stress levels and with independent financial capacity makes it easier for them to get drug supplies. Employees who work in high-stress level fields are indeed more vulnerable to drug exposure.

According to BPS in 2017 the number of workers in Indonesia is quite high at 124.54 million workers consisting of 58.35% of informal workers and 41.65% of formal workers, while the number of unemployed is 7.01 million. With a large population of workers, no matter how small, the potential for exposure to drugs will have an impact not only on the personal domain of the employees but also on the employers whom they work for.

Drug abuser employees tend to get tired quickly and often fall asleep at work or show absenteeism, find difficulty in focusing on something, and becoming careless and causing accidents or are misjudged. These things reduce their productivity in the workplace and reduce the cost-effectiveness of the company. In addition, employees who abuse drugs tend to move between companies quickly, causing a high company turnover rate. The high turnover rate means higher costs must be spent by companies to recruit and train new employees.

Drugs dramatically change a person’s behavior to negative. The co-workers might be annoyed because of the decrease in productivity of a drug user employee. The employee may often show absenteeism or make too many mistakes at work that hamper the workflow of the team or increase the workload of his co-workers. This kind of situation most probably leads to low morale of the entire workers, which will negatively affect the company’s bottom line.

As an employee’s behavior change negatively, it gives an adverse effect to the business. For example, the case of a private airline that slipped into the sea during landing at Ngurah Rai in 2013. According to the head of BNN at that moment, Budi Waseso, most flight incidents in Indonesia involved pilots affected by drugs. If consumers are harmed by the company’s products/services or there are workplace accidents, the logical consequence is there will be investigations result in a lawsuit. This way, the business reputation is at stake.

To minimize these risks, companies should take preventive steps. Moreover, the company does have an obligation to take preventive and countermeasures for drug abuse in the work environment which regulated in the Minister of Manpower and Transmigration Regulation Number: Per.11 / Men / Vi / 2005 of 2005 concerning Prevention and Control of Narcotics Abuse and Illicit Circulation, Psychotropic and Other Addictive Substances in the Workplace (“Permenakertrans 11/2005”), especially in Article 2 paragraph (1) of Permenakertrans 11/2005 which reads:

Entrepreneurs must make active efforts to prevent and control the abuse and illicit circulation of narcotics, psychotropic substances and other addictive substances in the workplace.

Of course, no company wants to hire a drug addict candidate. One of the preventive efforts is in the form of drug testson employees. The drug test is generally carried out at the stage of the health examination, which is part of pre-employment screening. Health examination of prospective employees is regulated in Article 1 letter (a) Regulation of the Minister of Manpower and Transmigration Number Per.02 / Men / 1980 of 1980 concerning Health Check of Workers in the Implementation of Work Safety (“Permenakertrans 2/1980”).

Companies also have rights to conduct drug tests on its existing employees who are suspected of drug abusers. It is specifically regulated in Article 6 paragraph (1) Permenakertrans 11/2005 which reads:

Employers can ask employees who are suspected of abusing narcotics, psychotropic drugs, and other addictive substances to carry out the test with costs borne by the company.

In conclusion, drug testing is not an option for the Company, but a need and part of compliance in order to create a safe work environment.