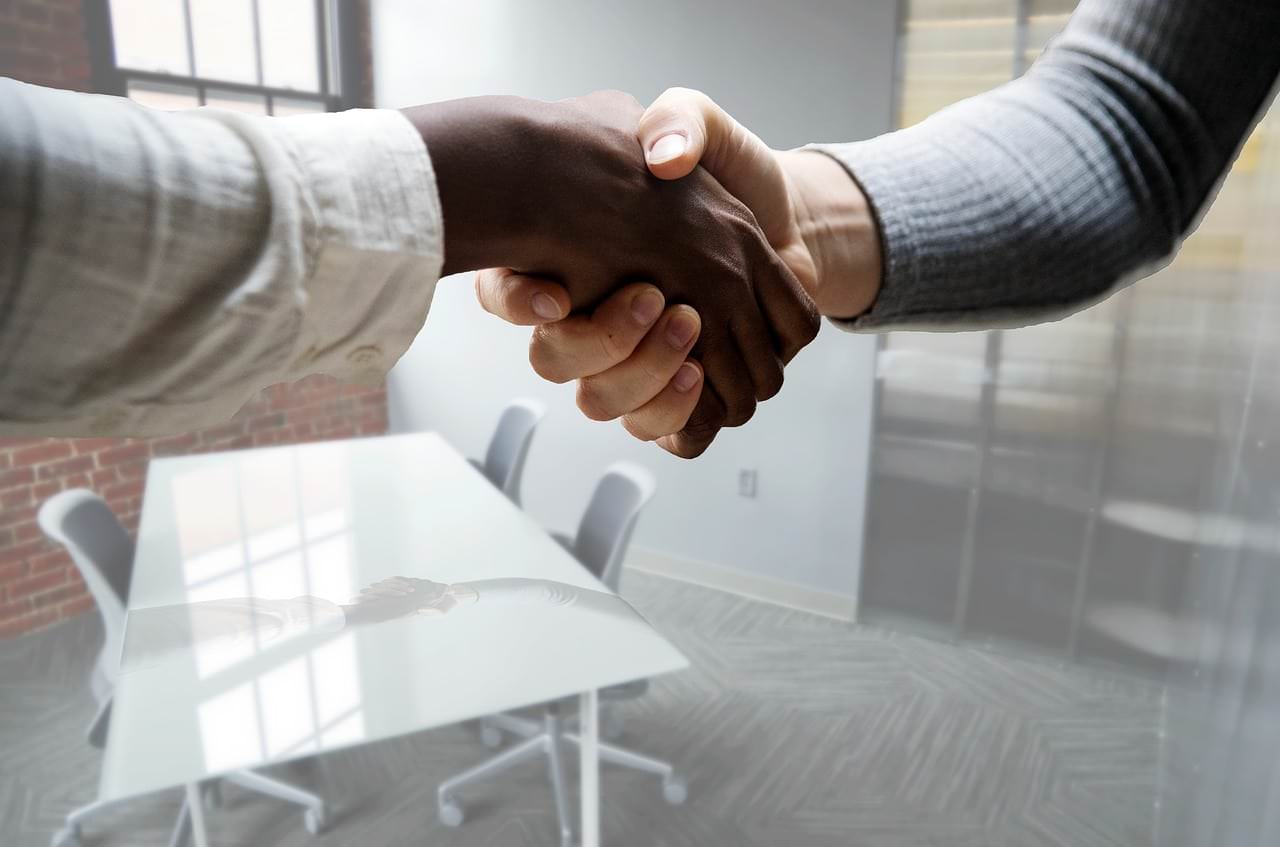 When a company hires someone to work for them, they are actually asking that person to be a representative of the company. The best outcome is to have a hired employee who is respectful, productive, and trustworthy. The worst that could happen to the employer would be to face the negligent hiring claims in court against a customer or another employee who was hurt in some way by the said employee. Negligent hiring could be costly, not only to the company’s financial aspect but also to the company’s brand and reputation.

What is negligent hiring?

It is a legal theory under which employers are held responsible for injuries caused by their employees if the employers failed to take reasonable care in the employment selection process. The employer can be held liable even if they did not know about the employee’s history if it is determined that they should have known.

An employer may be found liable if the employee injures a co-worker, customer, or member of the general public even if the employee is not acting within the scope of their job duties when the injury occurs.

So, when are the times that a company is at risk of negligent hiring?

– It does not conduct a proper interview

– It does not run careful pre-employment screening

In theory, small companies have a higher risk of negligent hiring than the large ones due to the lack of robust control. In fact, both small and large companies have the same chance of negligent hiring exposure. A giant company like Yahoo had once gotten into the unfavorable experience when its former CEO Scott Thompson was found guilty for falsely claiming his computer science degree.

This fact was revealed after the company ran an employee background check. Yahoo was lucky enough not to get any lawsuit for the negligence, yet the aftermath should not be underestimated. Had Yahoo run the pre-employment screening carefully, the company would not have suffered the least cost – a decrease in the morale of its thousands of engineers.

For one, pre-employment screening may slow down the hiring process or be too costly. Yet, the good news is that a slow hiring process can be prevented with a closer look at the actual cause and suggestions for making hiring and screening more efficient.