Industry 4.0: How To Smartly Recruit Employees For The Unprecedented Job Functions 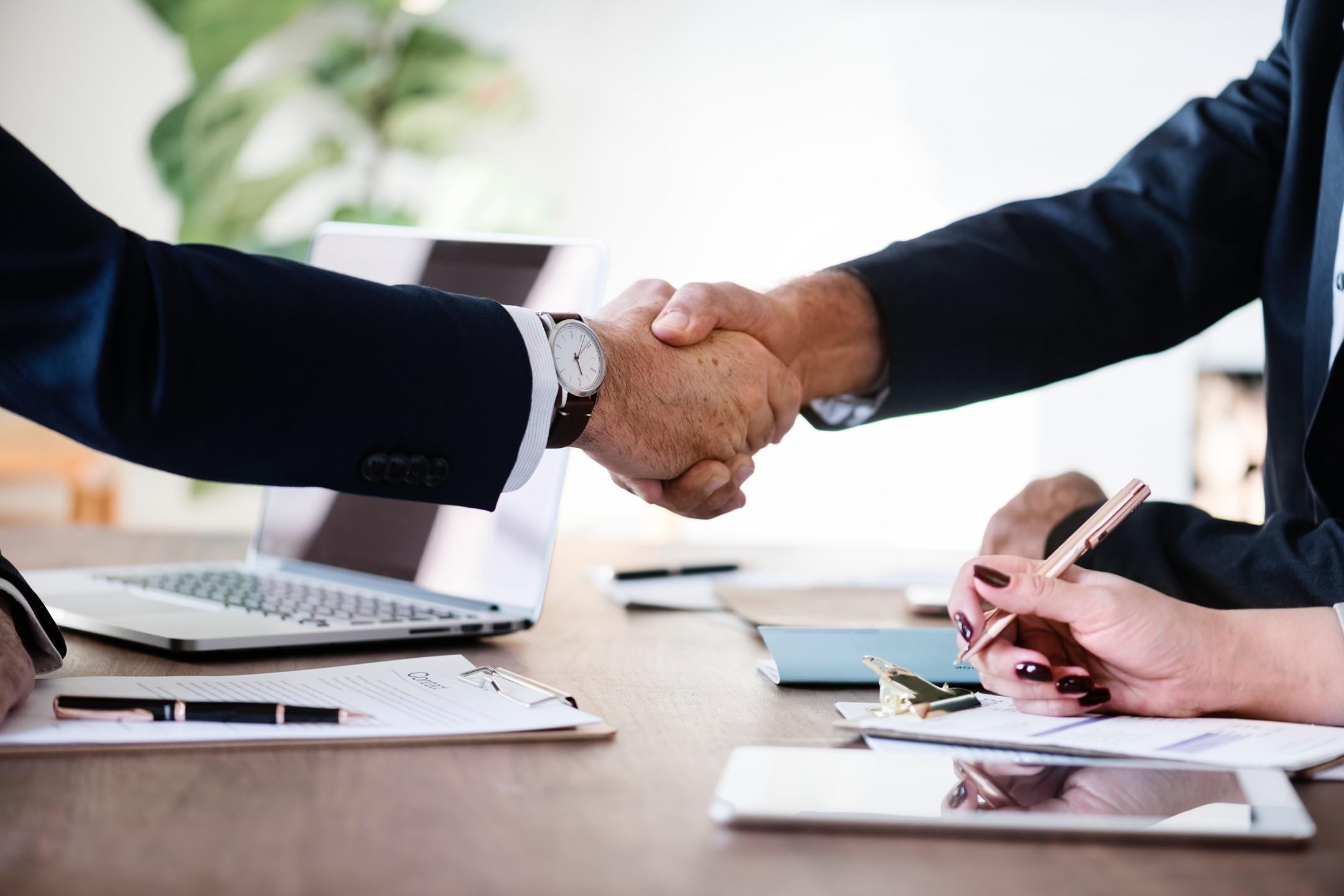 Industry 4.0 brings pros and cons especially related to human workforce issues. As the existence of robots becomes the norm in this era, the disruption in the workforce landscape is inevitable. While robots begin to take over some particular job functions that caused many employees to lose their jobs, various unprecedented new job functions that require particular skill sets of the human workforce began to emerge.

The emergence of new job position has caused changes in the landscape of the workforce. Although there will be a vast amount of workers desperately needing jobs and many vacant new job positions, the companies still find some difficulties in recruiting the right employees. This challenge will occur because of the scarcity of workers who have the specific skill sets to fill the new job position. The scarcity phenomenon is commonly called ‘skill gap’.

According to a latest 2018 skills gap study, released by Deloitte and The Manufacturing Institute, the widening manufacturing skill gap is expected to grow from about 488,000 jobs left open today to as many as 2.4 million manufacturing jobs going vacant between this year and 2028. Thus, to mitigate the impact of the skill gap crisis, the companies need to change the way they recruit radically.

From qualifications to capabilities

Regarding the skill gap, recruiting employee based on the qualification, which was determined by the degree of education and experience, is no longer relevant in this fast-paced changing environment. As working in collaboration with the robots becomes more and more common, the unprecedented new job positions will commonly require the candidates to have specific skill sets and suitable characters at the same time.

For example, instead of requiring an accountant with an excellent degree and years of experience in accounting, recruiters should keep eyes on the candidates who have an open to change and proactive problem-solving characters, have prominent leadership skill, coding skill and have excellent analytical skill to analyze financial and non-financial data.

Therefore, the recruiters need to embrace the change by not seeing the candidates based on just a mere degree of education and experience, but more to their skill sets and suitable characters to fill the offered position.

Tackle with the rising risks

In the midst of the widening skill gap and increasing security risks in Industry 4.0, an effort to mitigate the risks that comes from the internal side is becoming more and more crucial. Therefore, after getting potential candidates, recruiters need to ensure whether the candidates do have the skills they claim and clean background or not by running extensive tailored pre-employment screening.

Therefore, the recruiters need to embrace the change by not seeing the candidates based on just a mere degree of education and experience, but more to their skill sets and suitable characters to fill the offered position.

Not only should the candidates pass the background checking, but they also should pass the tailored skill-based test to validate the skills they claimed. By doing the pre-employment screening, recruiters can get information regarding the candidates’ behaviour and performance in the previous workplace and ensure that the claimed information is true and accurate.

In conclusion, it is a mere myth that the human workforces no longer have important role plays as the robots take over their job function. In fact, humans have been and will always be the centre of any industrial eras, including the industry 4.0. Thus, the right recruitment approach is crucial in order to mitigate the risk exposure and remain relevant in the evolving industrial era.