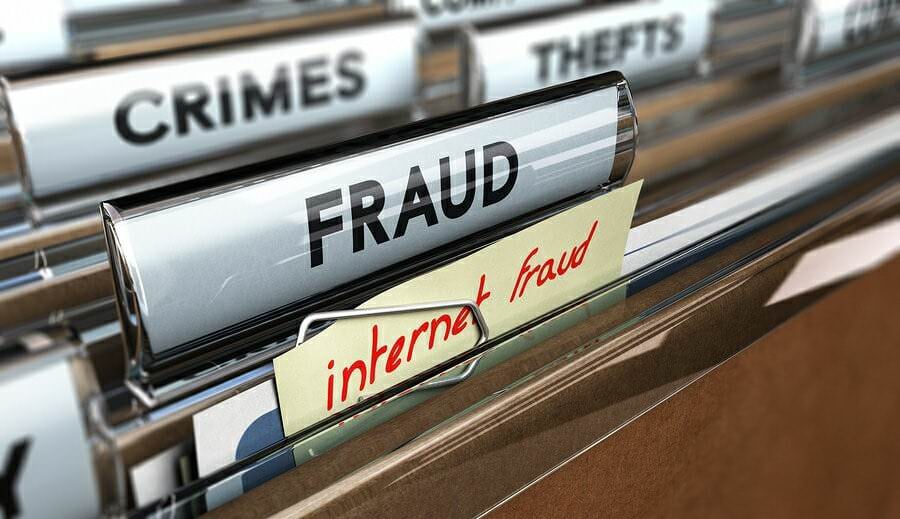 According to The Report to The Nation 2018 Global Study on Occupational Fraud and Abuse, the median duration of fraud is 16 months. That means in the average period of 16 months, the fraudsters repeat their crimes before they are finally revealed.

Knowledge of the symptoms and causes of fraud occurs repeatedly important for us to know so that we can make prevention. The earlier the fraud can be prevented, the fewer losses incurred. In his book entitled The Faces of Fraud, Martin T Biegelman reveals several theories, five of which are:

One of the reasons for repeated fraud is because of addiction. This is the character that is raised through the theory of potato chips. Just like us when we are eating potato chips, we cannot stop at one, once the fraudsters succeed in cheating, it will be difficult for them to stop because they feel that they will not be caught. The fraudster becomes addicted to repeating his actions, even committing other fraud until he gets a bigger profit.

Often a case of fraud is only a small part of the phenomenon, as is the iceberg which only looks at the tip while large chunks of ice are beneath the surface.

For example, a money laundering case amounting to 8 billion euros on Danske Bank that drew world attention last year. After an investigation, a similar case is likely to occur in other small banks in Europe.

There is a saying that one rotten apple in a basket can make other apples rot. This saying applies for the fraud case. A leader is supposed to be a role model and inspiration for the team. It is also supposed to be the leader’s task to train and prepare the future leader. However, sometimes a leader does unexpected acts in a bad way, committing fraud, for an instance. The leader is no longer a good role model as the team members likely imitate his action and risk their careers.

The term low hanging fruit represents a number of low-risk fraud potentials that often gets no proper attention, making it a great opportunity for fraudsters to do fraud easily. High-risk frauds, for example, falsification of financial statements and accounting problems, indeed need to be a priority in prevention efforts. But, do not underestimate any other small opportunities, for example, procurement fraud that involves forgery of invoices with third parties.

If the small potentials do not get the proper attention, the frauds will not be revealed anytime soon and the fraudsters will carry on the action for months or even years.

Let’s take a look back on 100 years ago when Charles Ponzi created the Ponzi scheme. Charles had lived by name, but in fact, the Ponzi scheme is actually still living with various names and modes that took millions of victims and enormous losses until today. According to Biegelman, the reason is that our society tends to quickly forget about bad experiences in the past or the term he called short memory syndrome.