Whistleblowing: Why The Safety and Anonymity of The Whistleblowers Do Matter 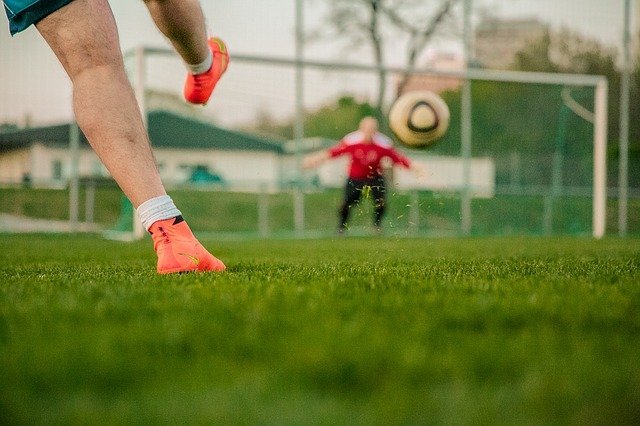 The case of match-fixing has been the spotlight in various media in recent months after Bambang Suryo, a person who was involved in the practice revealed the scandal to the public. The dirty practice is alleged to be one of the root causes of Indonesian soccer’s stunted achievement. Criticisms were thrown by the public to finally got a serious response from the Soccer Association of Indonesia (PSSI).

PSSI stated their seriousness in eradicating the mafia soccer practices by supporting the Indonesian National Police to form the Indonesian Football Mafia Eradication Task Force. The Task Force realizes that an individual who ‘blows the whistle’ such as Bambang, plays a critical role in uncovering the case. Therefore, they provide a reporting channel for the community at number 081387003310.

According to the report of The Association of Certified Fraud Examiners (ACFE) on the Global Study on Occupational Fraud and Abuse in 2018, it is known that the reporting instrument is the most frequent fraud detecting tool. It says as many as 47% of cases of corruption are detected by tips.

While whistleblowing is generally found in private companies, this system has actually also been applied in government institutions. There is LAPOR (People’s Online Aspiration and Complaint Service), a whistleblowing system developed by the Presidential Staff Office allows the public to express their aspirations and complaints as a form of community participation in monitoring development and public services in Indonesia.

Although the whistleblowing system has been widely applied in various organizations, yet it often finds many challenges in practice. Being a whistleblower takes so much courage because of the risks that follow. In fact, as many as 37% of the whistleblowers claimed to get threats upon the report, according to the results of the research done by U.S Merit Systems Protection Board (1993). The threat is in the form of intimidation, dismissal, exclusion, the accusation of being traitors, and so on.

These risks often make a person think twice about reporting or even reluctant to report the irregularity. Thus, the challenge that the organizations are facing now is how they ensure the implemented whistleblowing system provides a guarantee of the safety and confidentiality of the whistleblower’s identity.

One of the efforts that can be taken by the organization is to implement a whistleblowing system managed by the third party. Why? The whistleblowers tend to feel more secure and trust if the person who receives their reports is not someone related to the organization where they belong. There are many providers in the market. However, it is important for organizations to choose the provider which upholds the integrity value.

Our company, Integrity has extensive experiences in providing whistleblowing services for clients with various business backgrounds. Through the Canary® Whistleblowing System, Integrity provides a combination of various reporting channels that are centralized on website applications and the ease of accessing reports for clients while still guaranteeing the anonymity of whistleblowers. Contact us for more information regarding the Canary® Whistleblowing System and other compliance services.

Image by Phillip Kofler from Pixabay