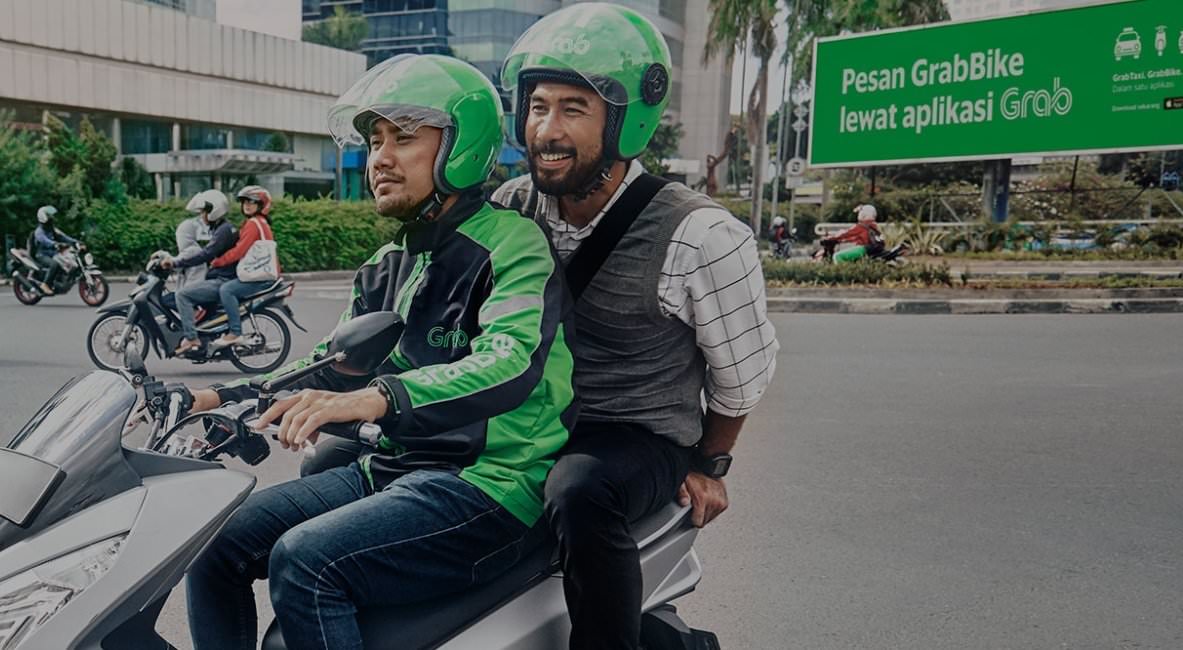 Grab, the ride-hailing application which becomes the first decacorn in Southeast Asia is aggressively fighting fraud that often causes losses to its company and partners. By launching the detection technology Grab Defence, Grab can catch and prevent the occurrences of fraudulent actions such as fake GPS, fake applications, and fake transactions.

Through a press release, Grab claims that over the years it has invested heavily in building robust systems that are supported by machine learning and artificial intelligence to catch and prevent fraud that occurs on its platform. As a result, an independent research conducted by Spire Research and Consulting found that fraud rate on Grab’s platform was only 1/6 of its closest competitors.

Still quoted from the press release, Head of User Trust of Grab, Wui Ngiap Foo said, “Our machine learning model processes millions of data points in real-time every day to detect new and existing fraud patterns. As fraud evolves, we build algorithms that evolve and learn so that way we can always be a step ahead of the bad actors.”

He also said fraud on a large scale is a threat to the digital economy. Therefore, fraud is not a brand new element for the ride-hailing startup.

Grab Defence consists of three main tools that can be adopted independently:

Through the Grab Defence, Grab wants to share their expertise with partners who are fighting in the same battle. By overcoming this problem together, Grab hopes to build a more robust and trusted ecosystem of technology in Southeast Asia.