When Startups Take ‘Fake It Till You Make It’ Too Far 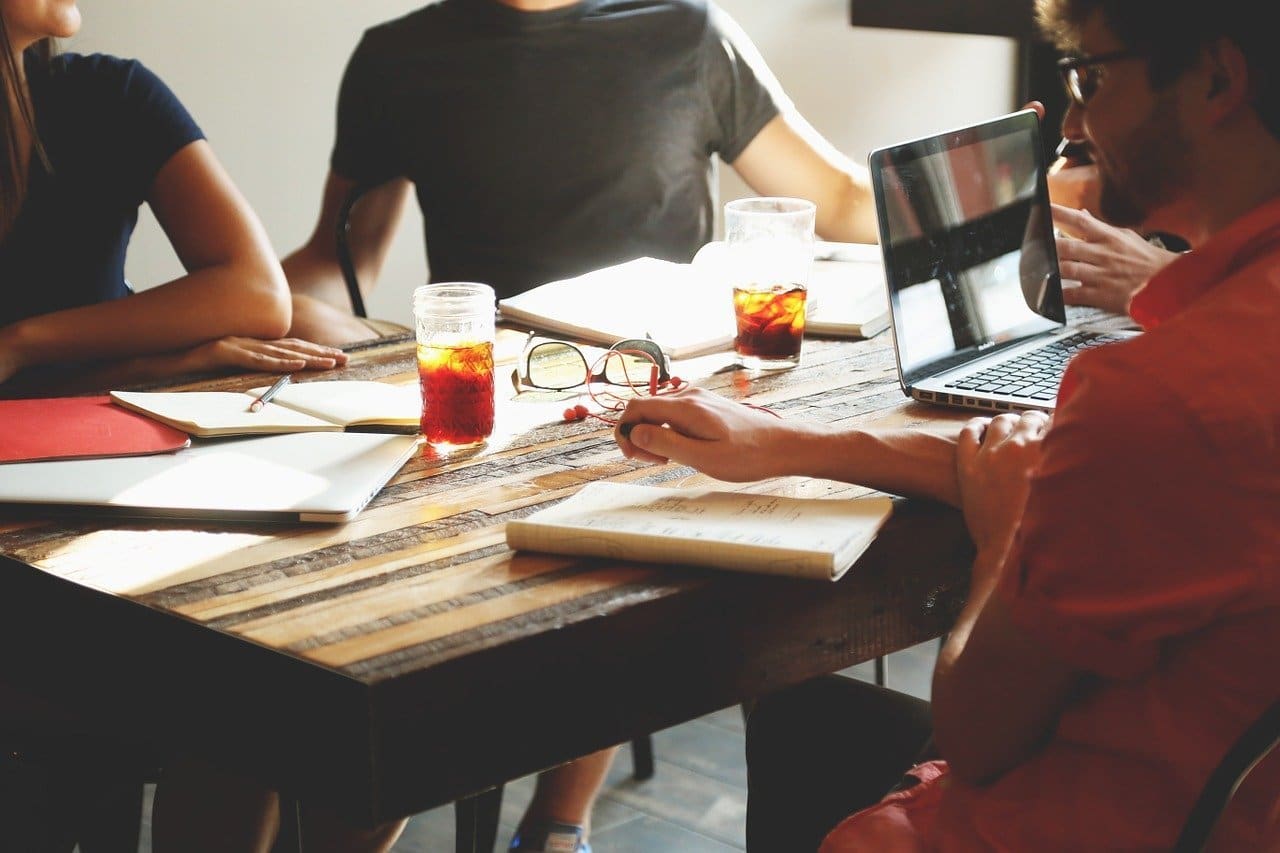 Fraud always follows the money. Flooded with millions or billions of dollars from investors, startups are often vulnerable to fraud. This happened to Mexican unicorn, Yogome, a startup engaging in technology education (EdTech). One of its founders, Manolo Diaz, was suspected of committing fraud by manipulating company information to gain benefits from the investors.

Quoted from Entrepreneur, one of the unnamed sources said that Diaz manipulated company information – the number of downloads and revenue generated from his game applications – and gave it to the investors, partners and employees. Once an employee suspected this and revealed his suspicion to an investor in a party, the investigation began.

Before the Yogome case, there was a fraud case involving Theranos, a startup health technology corporation. Theranos CEO Elizabeth Holmes was charged with criminal fraud. Her claim over the portable blood test device ability to analyze a person’s various illnesses (including cancer) turned out to be unproven. Therefore, she was alleged for defrauding doctors, patients, and investors of hundreds of millions of dollars.

Theranos and Yogome are only the tips of the iceberg of fraud cases which often occur in startups. The culture ‘fake it till you make it’ among startups has been blamed for the root cause of fraud occurrence in many startups. Historically, there has been nothing wrong with the culture as investors use the phrase to encourage startups to think big, set a long goal and have the ability to convince investors about their prospective businesses. While this culture helps some startups become successful giants, the same culture has also led some others to a pitfall of crimes.

The culture becomes problematic when the startups take it too far. Frequently, the claims that startups made to receive cash injections turn out to be unproven. It is also unusual that these startups’ outcomes are far too different from the promises they made. This situation then prompts them to do everything they could to cover up the problem and keep the stakeholders’ trust. All these may lead to fraud, which would cause stakeholders to suffer losses.

While methods of fraud are in constant changes, its fundamental principle remains the same. Therefore, efforts to mitigate fraud by conducting due diligence have always been a crucial stage for investors or business partners before deciding to invest or establish business cooperation. Due diligence is expensive in terms of cost and time and requires certain skills to obtain valid investigation results. However, due diligence will certainly anticipate fraud’s potential risks of major losses in investments.