How Your Companies Should Take Responsibility for Drug Abuse 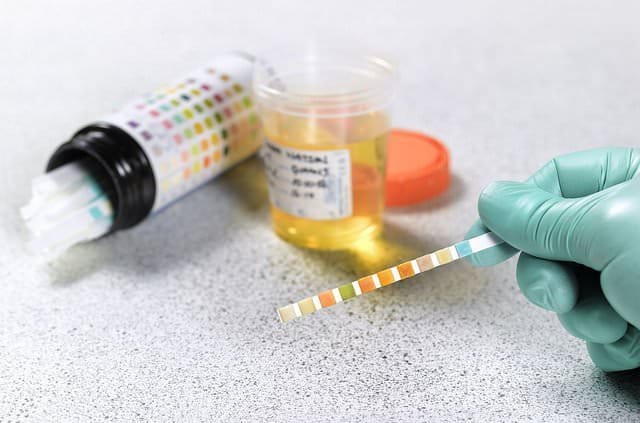 For the last five years, numerous accidents were recorded in Indonesia because of careless driving. Recently, a road accident occurred, and it involved a bus carrying 30 individuals. According to Harian Rakyat Bengkulu (1/21), the accident resulted in one casualty and multiple injuries. During the investigation, it was found that the bus driver was driving under the influence of drugs.

How should company take responsibility for such case?

In Indonesia, companies are legally mandated to take preventive countermeasures for drug abuse in the workplace. The mandate is regulated in the Minister of Manpower and Transmigration Regulation Number: Per.11 / Men / Vi / 2005 of 2005 concerning Prevention and Control of Narcotics Abuse and Illicit Circulation, Psychotropic and Other Addictive Substances in the Workplace (“Permenakertrans 11/2005”), specifically in Article 2 paragraph (1) of Permenakertrans 11/2005:

Entrepreneurs must make active efforts to prevent and control the abuse and illicit circulation of narcotics, psychotropic substances and other addictive substances in the workplace.

Regarding the mandate, conducting a drug test has now become a critical safety type of check which is compulsory to be conducted prior to hiring selected candidates as well as to existing employees, especially in high-risk industries such as transportation and construction.

Here are several methods of conducting a drug test:

This is the most common method since the structures produced by the metabolism of all substances ingested by the body use urine as the main disposal system.

Apart from urine testing, saliva testing is also common. It actually detects real time presence of the substance and its metabolites in the saliva. However, due to its cost and invasiveness, saliva drug testing is used less frequently.

Although this test does not measure current drug use, it provides drug use history and detects the use of cannabis months preceding the test. The residues of the substance remain in the hair for months, and no amount of shampoo can take them away.

In general, companies have drug test providers to conduct the drug test program. However, not all providers in the market are the same. As drug test concerns the safety and security of the workplace, it is important for companies to choose the right provider carefully.

Integrity is committed to helping you create an effective drug-free workplace by providing trusted drug test solutions. We screen for drugs commonly tested for in a standard workplace and for specific requirements. For further information about our drug test and other mitigation solutions, do not hesitate to contact us via contact@integrity-indonesia.com