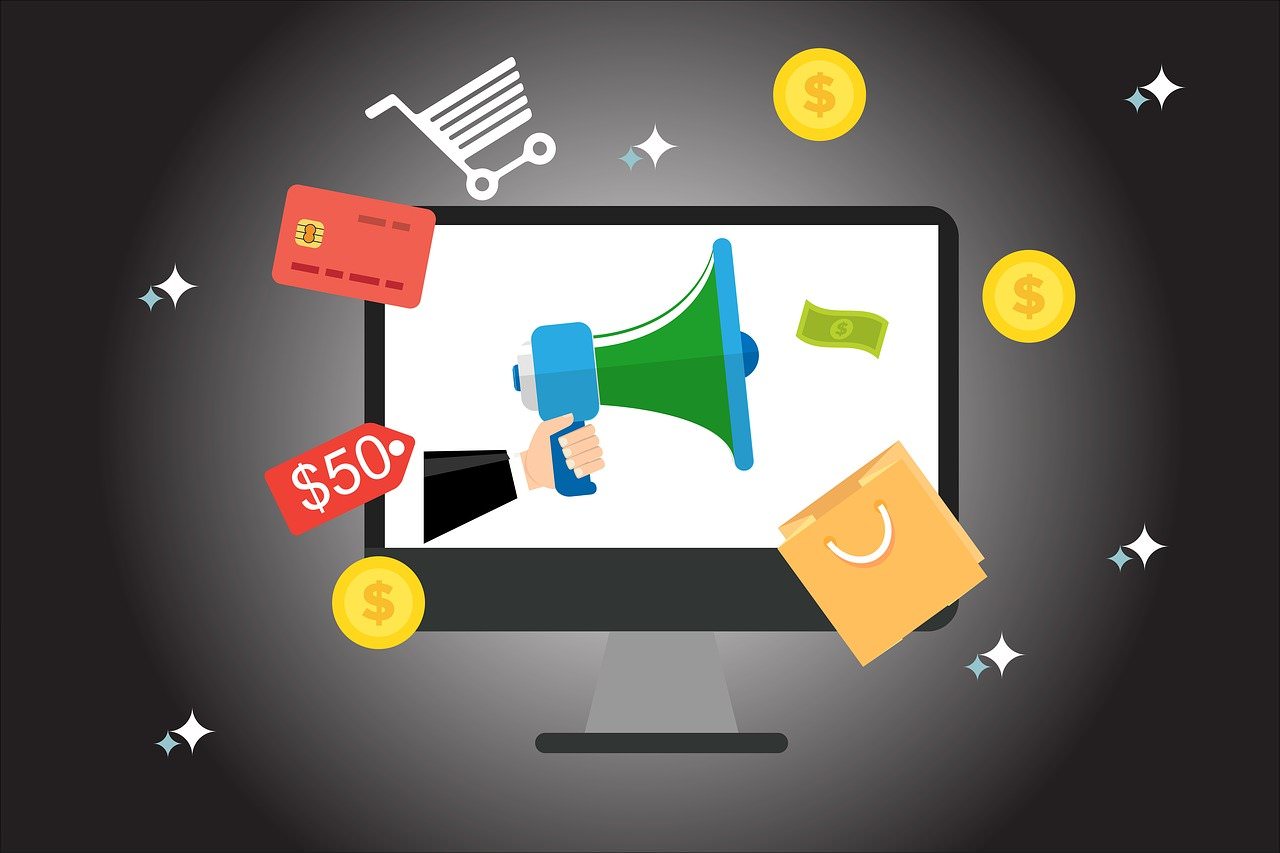 Indonesia has always been a lucrative market for e-commerce and online shopping development as the country has both large population of youth and stronger economic growth. The number of online shoppers in Indonesia keeps growing each year along with the increasing number of e-commerce. FT Confidential Research reported that Indonesia gained 11 million new online shoppers in 2017, bringing the total to 35 million users (compared to 24 million users in 2015).

Nonetheless, the data from Digital Commerce 360 in 2015 show that about 35% of e-commerce transactions are fraudulent. Reported by Bisnis.com, according to the Fraud Management Insights 2017, it is stated that the amount of fraud can reduce consumer confidence. Moreover, in a survey conducted by Kaspersky Lab involving 26 countries around the globe, 26 percent of online consumers in Indonesia have become a victim of online financial fraud. In Indonesia, Directorate of Cybercrime from Indonesia Criminal Investigation Police stated that consumer losses caused by e-commerce fraud at the end of 2017 reached IDR 2.2 billion.

E-commerce business itself is still highly associated with fraud acts. According to DBS Insight Asia, the fraudulent image of online shopping becomes the main reason why consumers are reluctant to shop online in Indonesia.

According to a source from one of the marketplace in Indonesia, fake transaction and abuse of promotion/discount rank the highest number for fraud act. Fake transaction can be defined as an activity of faking a transaction in order to increase the merchant’s reputation by making multiple fake users who buy their own products. After that, the fraudster will give a positive feedback for both their products and their merchant account. Our source stated that this act is a common activity which can be found in every marketplace platform with C2C (client to client) business model in Indonesia.


Read More:5 Types Of Fraud That E-commerce Should Be Aware Of

This issue often arises because there is no background checking for merchants. In the existing C2C business model, everyone can be a seller. In addition to this, online transactions are entailed by a concern related to the accuration of background checking result as the data sources are possibly not original. However, these frauds can be overcome as 99% of the countermeasure acts have been done by the system. Any traffic which indicates suspicious activity will be taken down by the system.

Countermeasuring acts can also involve third parties such as law enforcer, law firm, and investigative consulting. Involving third parties is necessary when the fraud act is committed in a large and detrimental number. In addition, it can occur when there is a request from buyers/sellers for a legal action.

With extensive experience, Integrity Indonesia has been trusted by its numerous clients for years to serve as a mitigation solution provider who gives a range of services, including investigative services. Comprising fraud prevention and investigation, our services are carried out by experienced, well-trained, and equipped consultants. Should you need more detailed information about how we can provide the service to you, do not hesitate to contact us via contact@integrity-indonesia.com, and let us be your partner in mitigating fraud.