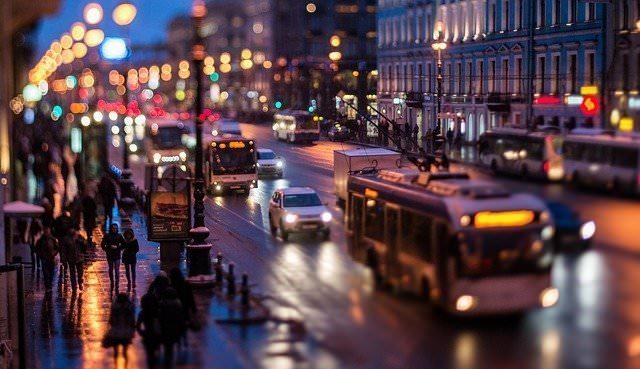 Forbes reported that by 2030, millennials will have no longer felt at home by working with the 9-to-5 model as it is today. In other words, the availability of freelancers or independent workers will increase, and they will become the norm in near future.

There are a number of recorded fraud cases in gig economy. In Indonesia, Grab and Go-Jek, two giant platforms in the ride-sharing industry have experienced the loss due to fraud. The tight competition among drivers makes some of them cheat to gain more profit. From fake order – so-called “opik/order fiktif” among drivers – to cash payment fraud, these kinds of fraud result in business losses of up to billions of rupiah.

In the United States, there have been many reports about violence against passengers, sexual assault, and robbery related to ride-haling.  In 2015, an Uber driver named Talal Chamout had to spend 25 years in jail for stalking and sexually assaulting his passenger.

Sway Ops found that a single day of #sponsored and #ad tagged contents prompt more than 50% fake engagement. They also found that more than 15% of influencers who sign on to create a sponsored post never actually create one. These fraudulent influencers will rip a brand reputation apart while costing a substantial amount of money.

While gig economy becomes the norm, it brings fraud risks that a company should prevent. One of the preventive measures that a company can do is background screening on independent workers.

However, conducting screening in gig economy is different from casual work. A company should conduct a background check quickly and accurately as well as processing the report in quite a short amount of time as there is a little downtime between accepting and starting the project. On top of that, establishing a strong background screening policy and partnering with an experienced background screening provider is critical for gaining confidence and minimizing cost in gig economy.

For more than 17 years, Integrity has been trusted by its numerous clients as a mitigation solution provider, including background screening. Should you need more detailed information about how screenings can work for your companies, do not hesitate to contact us.