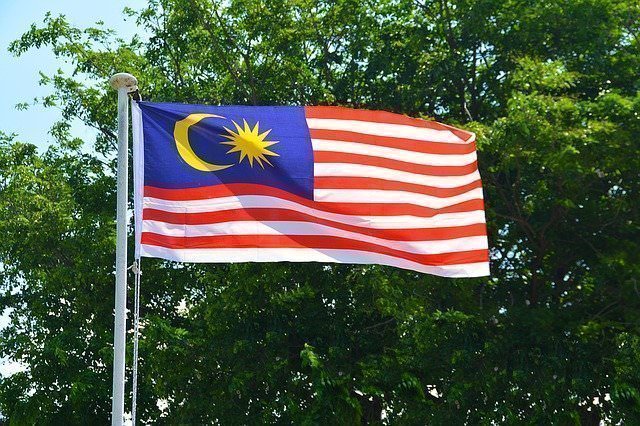 Corruption is one of the most serious problems faced by the people and government of Malaysia. The country’s widespread corruption has tremendously resulted to the deterioration of its image, which heavily impacts investors and their prospects of doing business in the country.

In recent years, the Malaysian government is jarred by a multibillion-dollar global corruption scandal that involved Malaysia’s former Prime Minister Najib Razak. The subject was charged with abuse of power over multimillion-dollar looting of a state investment through a financial company named 1Malaysia Development Berhad (1MDB), which is wholly owned by the Ministry of Finance. Based on the result of the investigation, the company has sent money several times to the personal bank account of the former Prime Minister. The latter was detained over the transfer of 2.6 billion Malaysian ringgit (£477m) into his bank account.

The elected President Mr. Mahathir Muhammad expressed his commitment to eradicating corruption in Malaysia. Since the election victory, the new Malaysian government has been aggressively pursuing its anti-corruption agenda through the establishment of the Special Cabinet Committee on Anti-Corruption (JKKMAR), the Governance, Integrity and Anti-Corruption Centre (GIACC), and the National Anti-Corruption Plan.

One of the preemptive steps implemented by the government is to tighten the cooperation procedure with private companies to prevent practices of bribery between the private sector and the government. The first step taken by the Malaysian government is amending the Malaysian Anti-Corruption Commission Act 2018 (MACCA Amendments) by introducing section 17 A of MACCA 2009, which is a provision that specifically imposes liability on a commercial organization for corruption committed by associated persons. The provision demands every top-level management of a company to fully comply with applicable laws and regulatory requirements on anti-corruption.

The measures to avoid corruption

Through amendment section 17 A of MACCA 2009, every local or multinational company based in Malaysia or elsewhere is ordered to implement several measures to avoid corruption. The measures will be executed through a number of anti-corruption policies such as due diligence, whistleblowing, background screening, training on anti-bribery and fraud, and anti-fraud assessment policy.

Furthermore, a company must establish regulations and increase anti-corruption awareness amongst its employees. Having such policies in place without periodic training may not be sufficient for the company to prove that it has an adequate precaution prepared to combat corruption. This policy certainly supports the implementation of a whistleblowing system, risk management, internal controls and governance, and supervision.

A company is expected to have comprehensive policies and procedures to encourage whistleblowing activities. Apart from that, a company must also have proper controls such as risk management. Internal controls tremendously help prevent corruption risks of third parties involved in the business such as the suppliers, vendors, distributors, etc. Companies are required to evaluate external parties and monitor their activities at all times. If these third parties are not kept in check, there will be a risk of data breach or disclosure of private internal data.

When a company is found liable, its directors, partners, or employees will be held jointly and severally accountable. Upon conviction, the person can be punished with a fine of not less than 10 times the sum or value of the gratification if it can be valued or RM1 million (whichever is higher) or imprisonment for a term not exceeding 20 years, or both. On the other hand, a company may rely on statutory defense if it can prove that it has adequate procedures designed to prevent persons associated with it from undertaking such conduct.

The provision will be effectively implemented on 1 June 2020. The MACCA Amendments, which introduced section 17 A is the beginning of the steps conducted by the government against corruption. The Malaysian government’s long term goal is to be one of the top 10 cleanest nations in the world by 2030.

A clean country which is free from corruption will certainly bring a very good impact on the country as a whole. The government alongside private sectors and common people will undoubtedly receive benefits from this. Malaysia aims for its national economy to grow healthily with transparency.