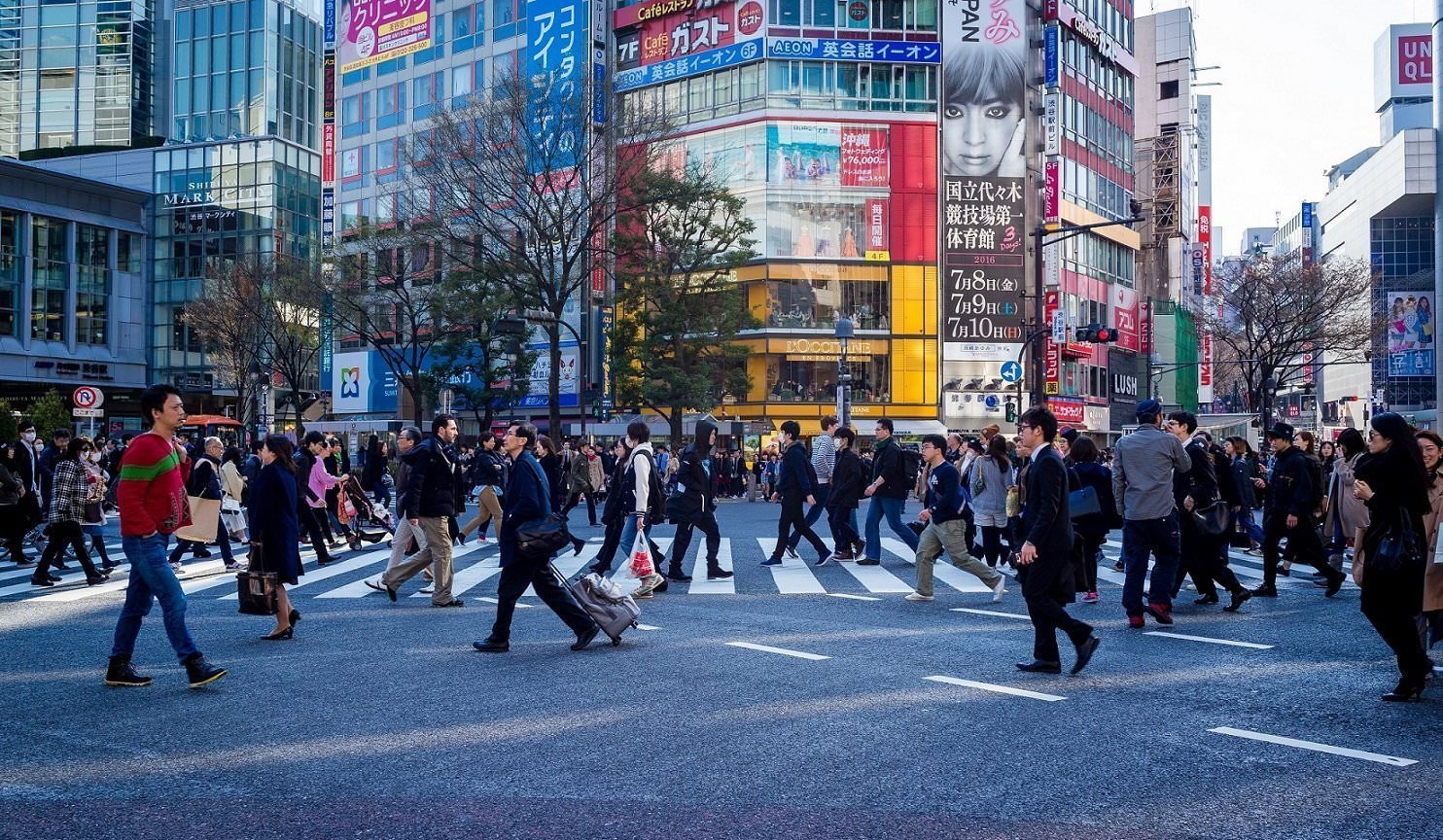 Japan has always been held up as a role model of integrity, assured quality and reliable products. However, giant companies in Japan are in fact not immune from ethical problems, which may eventually open opportunities for financial fraud scandals harming the companies.

The Olympus’s scandal was revealed to the public in 2011 after former CEO Michael Woodford shared details of the scandal in his story on The Financial Times. Woodford was serving as the CEO when he began to suspect irregularities in the company’s financial statement. He found suspicious transactions of 1.5 billion US dollars. He was then fired by the company when he began investigating the matter.

Olympus denied Woodford’s allegations. However, in the end, the company admitted that it had covered its losses for two decades by misusing acquisition funds and manipulating financial statements. Former CEO Tsuyoshi Kikukawa and five other executives were found guilty of the fraud.

A shocking news broke in May 2015 when the company announced that it was investigating an accounting scandal and it might have to revise its profits for the three previous years. According to a report from the Special Investigation Committee released in July 2015, Toshiba found some surprising irregularities. The report underlined that a bad example of ethics was the root of the deviations.

The lack of good tone from the top left the internal controls barely functional. Toshiba’s governance has proven to be weak with poor function of internal control system at every level of Toshiba executive. The investigation also reported internal control problems in finance, audit, and risk management divisions resulting to failure of identifying red flags to prevent fraud. After the scandal was revealed, Toshiba continued to struggle to improve its corporate ethics during the following years.

How a Toxic Tone from the Top Brought Catastrophe to Toshiba

In November 2018, the automotive world was shaken by news of internal investigations at Nissan. Evidence suggests that the former CEO of the ‘giant alliance’ of three automotive brands, Carlos Ghosn, had not reported his salary for years and misused company assets. The Japanese Financial Services Agency requires executives with salaries of more than 100 million yen to carry out regular reporting. Ghosn’s salary reached to 4.9 billion yen and was actually considered too high for executive standards in Japan. Ghosn allegedly faked his salary report since 2011.

As quoted from Liputan6 (21/11/2018) Toshiaki Yamaguchi, a lawyer with compliance expertise said that lying about income is a betrayal to shareholders. In addition to salary issues, Ghosn was also criticized over the company’s rental of expensive houses for him in a number of countries, which had nothing to do with Nissan-Mitsubishi-Renault business. The rents were considered as misuse of assets. The disclosure revealed the ulcers of the allied corporate governance.

These three cases are only the tip of the iceberg of fraud cases involving Japanese corporations. From these cases, we can conclude how a company’s culture may closely fuel fraud. Non-open communication, non-transparent decision making, and culture driven strongly by hierarchy are generally obsolete cultures of Japanese corporations. Although these companies did put internal control in place, such cultures were fostered and exemplified by its executives leaving the internal control dysfunctional.

Photo by Cory Schadt on Unsplash