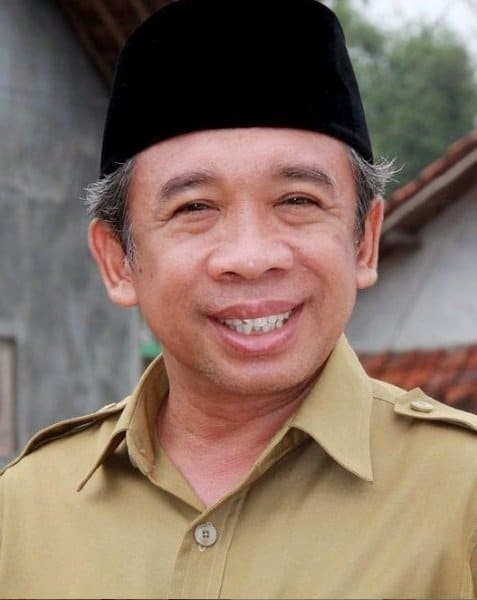 Fake academic certificate is nothing new in Indonesia. Just recently, the public was shaken by a case involving Nurul Qomar, a public figure who served as a member of the House of Representatives. Nurul Qomar was reported by the owner of Mahudi Setiabudhi Foundation over an alleged forgery of his master and doctoral diplomas to serve as a rector at its university known as Mahudi Setiabudhi University (UMUS).

Quoted from Tribunnews (26/06), this case began in 2017. During the time, Qomar served as UMUS Rector and was asked to submit undergraduate and doctorate diplomas, but he could only show a graduation letter (Surat Keterangan Lulus/SKL). It took two years for this case to reach at its current state since Qomar did not cooperate well with the authority.

UMUS contacted a university in Jakarta listed as the issuer of SKL. However, the university denied issuing the SKL. The university also stated that the suspect did not yet graduate when the SKL was issued. This case raised the question of why the forgery was only discovered after the suspect became a rector.

In many cases of document falsification, victim organizations usually do not conduct verification on a candidate’s educational background. The purpose of verification is to ensure that the document is original and the candidate graduated from a legitimate university. In this case, according to the suspect’s testimony, he was chosen to be a rector without fit and proper test and senate hearing.

Quoted from Tribunnews (02/06), the suspect assumed that his figure as a former member of the house of representatives were the reasons why the university chose and hired him without following proper procedures. This forgery case eventually harmed the university’s reputation and raised questions about the validity of their graduates’ diplomas. To date, the legal process of this case is still ongoing.

The important lesson learned from the case is hiring candidates with fake academic certificates can be very costly for organizations. Therefore, to avoid the matter, background checks should be performed before organizations make decision in hiring selected candidates. However, many organizations which opt to conduct background checks on their own often find it time and energy consuming while the result can be biased due to resources shortage. At this point, to get background checks done properly and obtain objective results, a company needs to delegate the task to an experienced and trustworthy third party.

Lesson from A Company That Missed Out A Background Check

Employee Background Check: Do not Believe Resume Without Reference Check