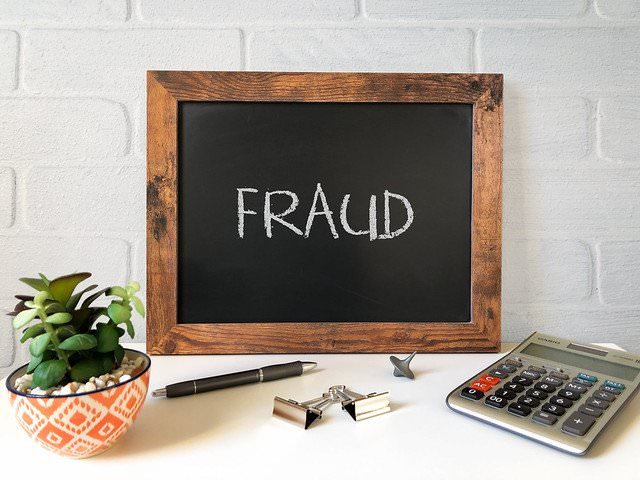 P2P Lending business in China began to rise a decade ago and has become a giant financial business ever since. However, the business is now experiencing a major collapse due to few factors, one of which is the proliferation of frauds. The collapse has caused massive losses for P2P lending companies, investors, and borrowers. The Chinese government has taken drastic measures by tightening regulations.

1. The borrower uses another identity

The borrower could use the identity of another person or falsify salary payment slip so that there is a chance of default. To prevent such fraud from happening, P2P lending companies must implement proper KYC.

This classic fraud mode is still often used by fake investment players. P2P lending companies that use this mode continue to raise funds from investors. Instead of channelling the funds to online borrowers, the companies spend them for other expenses. The companies then rely on funds from new investors to pay old investors. Basically, the Ponzi Scheme is a method of ‘Taking from one to give another’. At one point, this scheme collapses because the company faces a liquidity crisis that makes them unable to deliver their promises to their investors.

Collusion between the borrower and the owner of a platform can occur if the lending system is not tightly controlled. The owner of the platform can lend funds to his family members or friends without imposing a proper procedure. By implementing internal control, proper KYC, and credit scoring, P2P lending companies can prevent this kind of fraud from occurring.

To find out more about fraud prevention, detection and investigation efforts, do not hesitate to contact us.