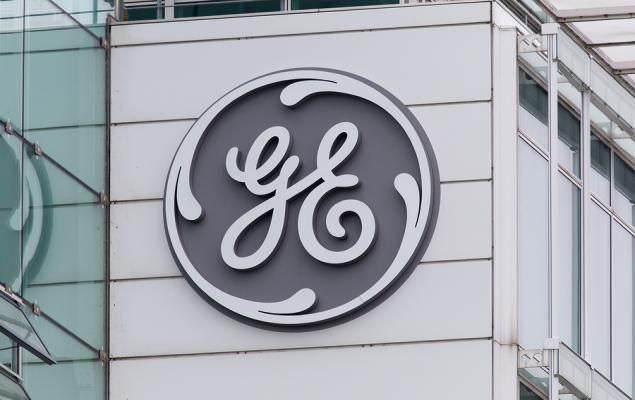 General Electric (GE) is suspected of committing fraud by falsifying the company’s financial statements. This suspicion was revealed by renowned accounting expert Harry Markopolo, who had been a whistleblower of a mega fraud scandal Barnie Madoff.

In a 175-page report that was published online, Markopolo and his team suspected GE of accounting fraud of US $ 38 trillion, which represents 40% of its market capitalization. According to Markopolo, such a large percentage makes this case of fraud more serious than the Enron case.

Markopolo also called GE by the term ‘GEnron’ because this conglomerate allegedly used fraud modes similar to that of Enron.

GE’s vice president of investor relations Steve Winoker denied Markopolo’s accusations in a Q&A for investors by saying that GE operates with absolute integrity and stands behind the company’s financial statements.

The former SEC chairman Harvey Pitt in an interview with CNBC questioned Markopolo’s motives for disclosing the report to public instead of reporting it to the SEC and giving GE a chance to address the report in the first place.

Markopolo was adamant that his report was the result of research on GE at the request of a hedge fund whose name of donor he did not disclose. GE’s shares dropped as much as 11% after Markopolo revealed the report to the public on August 15.