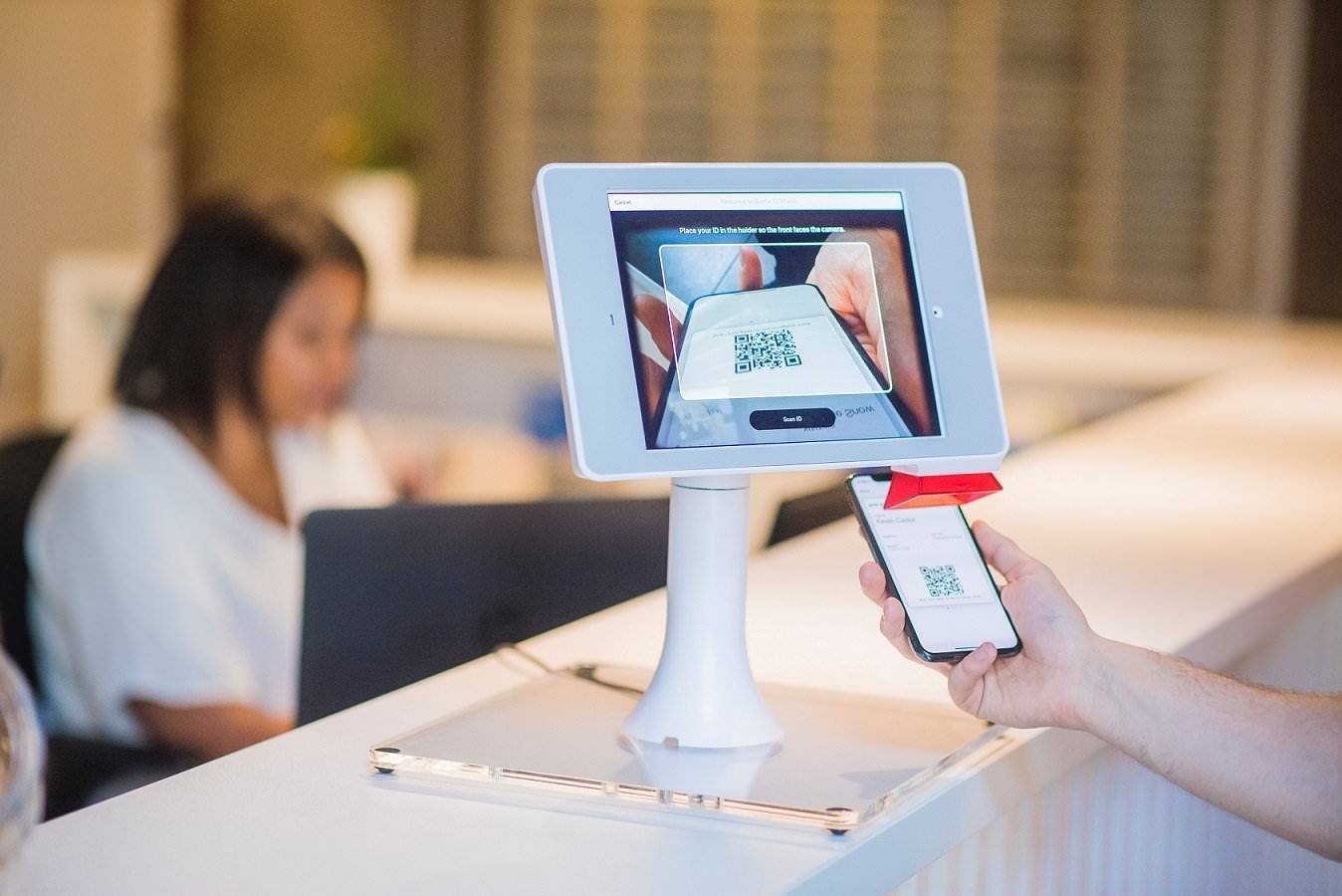 The standardization enables organizers of QR codes to connect with each other, creates healthy competition between the organizers, and prevents phishing practices (as they are rife in China). In China, QR code is widely used to make transactions, and this situation provides opportunities for phishing actors. Quoted from Channelsnewsasia losses, due to phishing via QR code in Guangdong province alone reached 13 million US dollars.

Read More: Phishing: How Fraudsters Hack Your Companies through Your Employees

The security system of QRIS is guaranteed because it is prepared by Bank Indonesia and the Indonesian Payment System Association (Asosiasi Sistem Pembayaran Indonesia/ASPI). It is also established based on the international standard EMV Co – the agency that sets international QR code standards for payment systems.
For the initial stage, QRIS focuses on implementing Merchant Presented Mode (MPM) model for QR Code Payment where a seller (merchant) displays the payment QR Code to be scanned by a buyer (customer) when making a payment transaction.