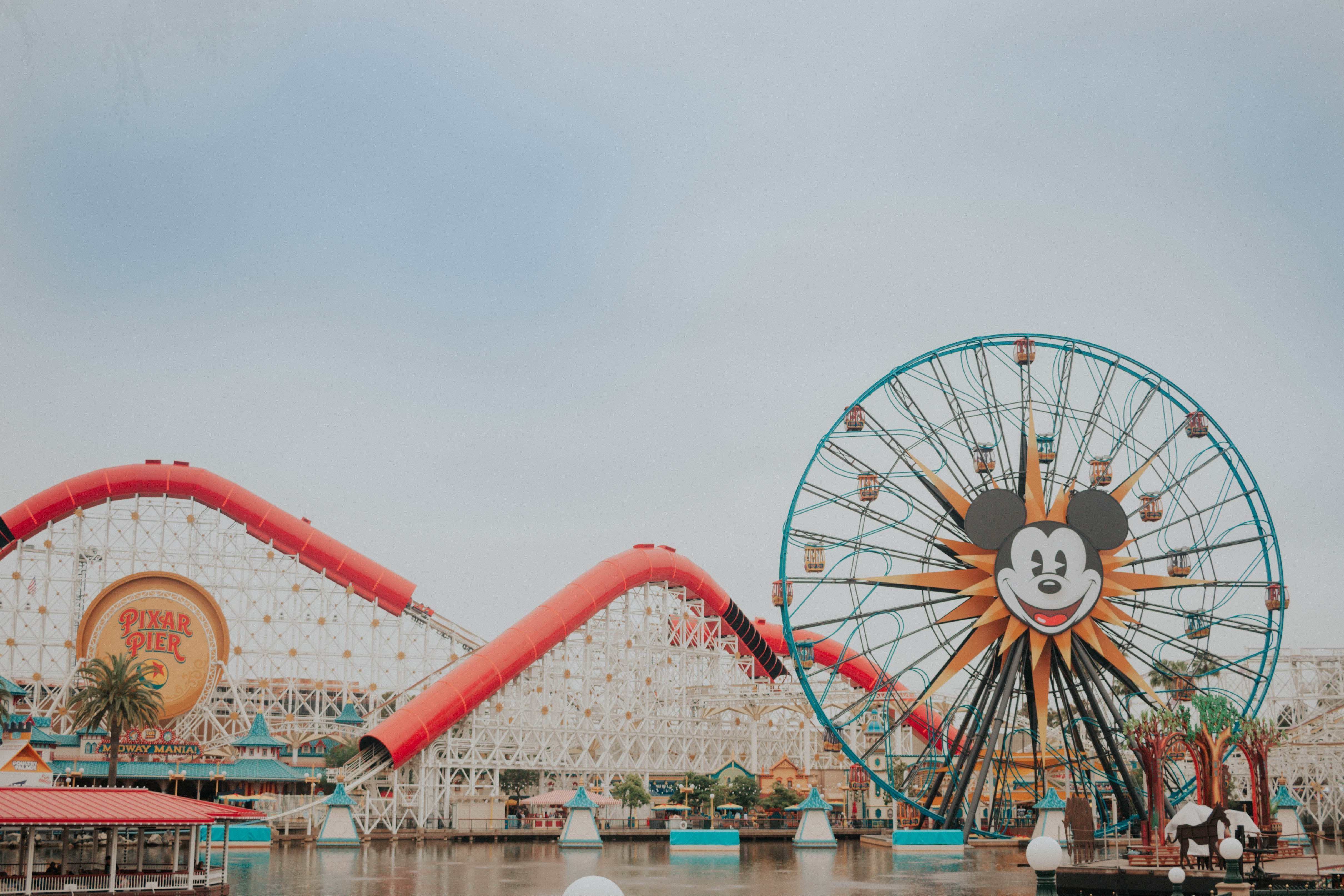 After a shocking headline of GE’s alleged financial fraud revealed by Harry Markopolo, now public and investors have to face another shocking report on entertainment and media tycoon, Walt Disney Co. Sandra Kuba, a former senior financial analyst of Walt Disney, has told US Securities and Exchange Commission (SEC) that Walt Disney Co. has been inflating its financial reports.

As quoted from NYpost, Kuba said that employees systematically overstated the company’s financial statement up to billions of US dollars, especially for the park and resort divisions. Kuba alleged that employees recorded income from gift cards twice, particularly when guests buy gift cards that are used at the resorts. Sometimes, they record income even though gift cards are free for guests. According to Kuba, Disney’s annual revenue could have been overstated by as much as 6 billion USD in just one financial year, 2008-2009.

Kuba, who had been employed in Walt Disney for 18 years, reported the irregularities to management in 2013, but no one responded. In 2016, she then escalated the issue by reporting to senior executive and received no follow-up. Finally, in 2017 she went directly to SEC to file the report. Similar to what occurs to other whistleblowers whose identities are revealed, Kuba received retaliation from the company as she was fired in the following month.

Read More: Whistleblowing: Why the safety And Anonymity Of The Whistleblower Do Matter

A Walt Disney spokesperson in an interview with MarketWatch said the allegations posted by its former employees had been reviewed in depth by the company and were found baseless.

After Kuba’s report is made to the public, SEC has not yet formally made an official statement. SEC annually receives 25 thousand reports on average. With limited resources, of course, SEC will take some time to review the reports and will only follow up qualified ones. If it is true that Walt Disney has inflated financial statements since 2008, there will be multiple revisions to the statements, and of course, there is a high probability that stock price will plummet.