Google is Alleged of Selling Your Personal Data 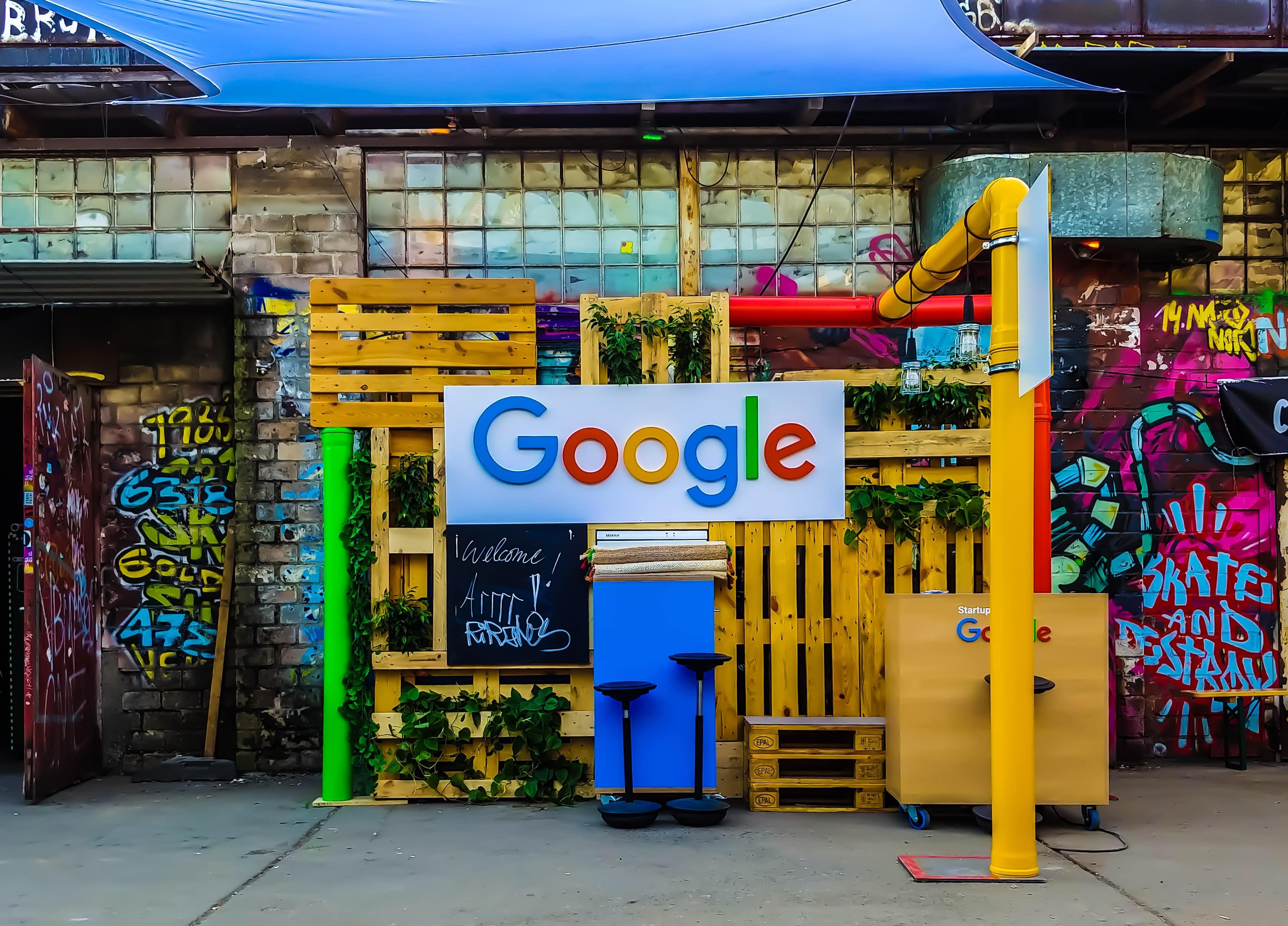 User data protection has always been an issue that continues to be discussed in the digital age. Last year the two tech giants, Facebook and Google, had to account for the ‘technical errors’ of their system related to the protection of user data in front of the US parliament. This year Google is accused of selling users’ personal data to ad companies.

Reporting from the Financial Times, Google is reported to have violated the GDPR rules by selling users’ personal data to advertisers. The Irish Data Protection Commission began investigating suspected violations since the report came in May. The report was filed by Johnny Ryan, a Chief Policy Officer at Brave – a targeted search engine – who recently submitted new evidence to the commission.

The new evidence is based on his monitoring on Google, which shows that the giant company uses a tracker that records all information of users’ activities on their browsers. The tracker is linked to a secret website page. According to Ryan, the most basic method of this practice of violation is that Google creates a page users can never see and has no content, but allows third-party companies to snoop on the user without being known.

The process which Ryan elaborated could potentially be ‘cookie matching’. Google developer explains that in ‘cookie matching’, there are process and privacy principles that the search engine should follow, such as not allowing users’ data to be harvested by multiple companies.

Ryan’s observation was reproduced by advertising technology analyst Zach Edward, who runs the advertising consulting firm Victory Medium. Edward recruited thousands of people to test Google’s behavior for more than a month. They found that trackers were unique and were shared between multiple advertising companies to improve their targeting capabilities.

A Google spokesperson claimed to have not checked the details of the report and the evidence posted by Ryan. However, the spokesperson denied that Google served personalized advertisements or sent bid requests to advertising companies without users’ consents.