How Whistleblowers Pushed the US President into the Brink of Impeachment 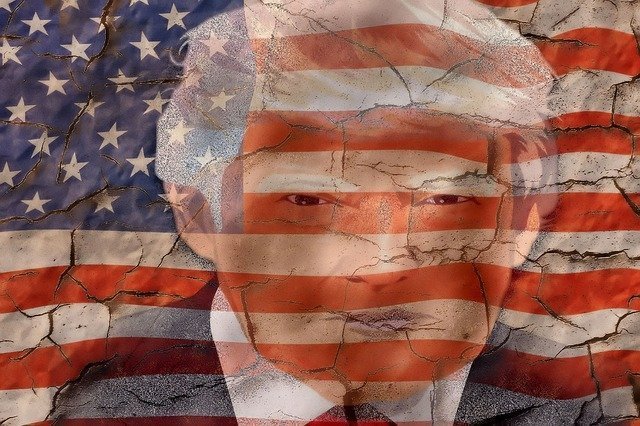 For the past couple of weeks, US President Donald Trump was rumored to be on the brink of impeachment after his conversation with the Ukrainian president Volodymyr Zelenskiy was revealed to the public last month. Whistleblowers from the intelligence community made a complaint about the communication between the two.

During the conversation, Trump threatened Zelenskiy by saying that he would freeze the $ 400 million US dollars in aid if he did not coordinate with the US Attorney General to investigate the former vice president Joe Biden. This is especially pressing because news has spread that Joe Biden would become Trump’s competitor in the 2020 presidential election. According to Republika (10/21), US President Trump’s conversation with Zelenskiy implied for an investigation into an energy company where Biden’s son, Hunter Biden works, to be reopened.

The report from a whistleblower was then delivered at the House intelligence panel session represented by the national intelligence director Joseph Maguire. Trump is considered to be abusing his power for his political interests and is therefore threatened with impeachment.

After their conversation was revealed to the public, a second whistleblower appeared which further strengthened the allegation. Trump continued to push the community to reveal the identities of the whistleblowers while accusing them of being violators of privacy. With an issue of this magnitude, it is certainly not easy for someone to decide to blow the whistle, given the risk of a fairly large threat. However, if they did not decide to become whistleblowers, then it is likely that the conversation scandal would not have been revealed. The intelligence community is determined to protect the identities of the whistleblowers.

The important role of whistleblower in reporting violation is not only needed in the government sector but also in the private sector. Throughout history, there have been many ”Titans” in business, which eventually collapsed because of violations revealed by whistleblowers, some of which were the Enron, Uber and Theranos scandals. The ACFE reports in 2018 stated that tips have helped the authorities to detect 40% of fraud cases. However, numerous whistleblowers have become subjects of retaliation.

Therefore it is essential for organizations, in this case, corporations, to implement whistleblowing systems. Just like life insurance for individuals, a whistleblowing system protects a corporation’s valuable assets. This system allows someone to make a report on wrongdoings anonymously. With anonymity, whistleblowers are more secure to make reports. The earlier the violation is detected, the more reducing the risk of loss.

Canary Whistleblowing System is our whistleblowing system service, which is a combination of various reporting channels that are centralized in our website application. In addition to guaranteeing the anonymity of the whistleblower, Canary also guarantees the security of communication between clients and whistleblowers as our server uses SSL certificates as cryptographic protocols. For more information about Canary, do not hesitate to contact us.