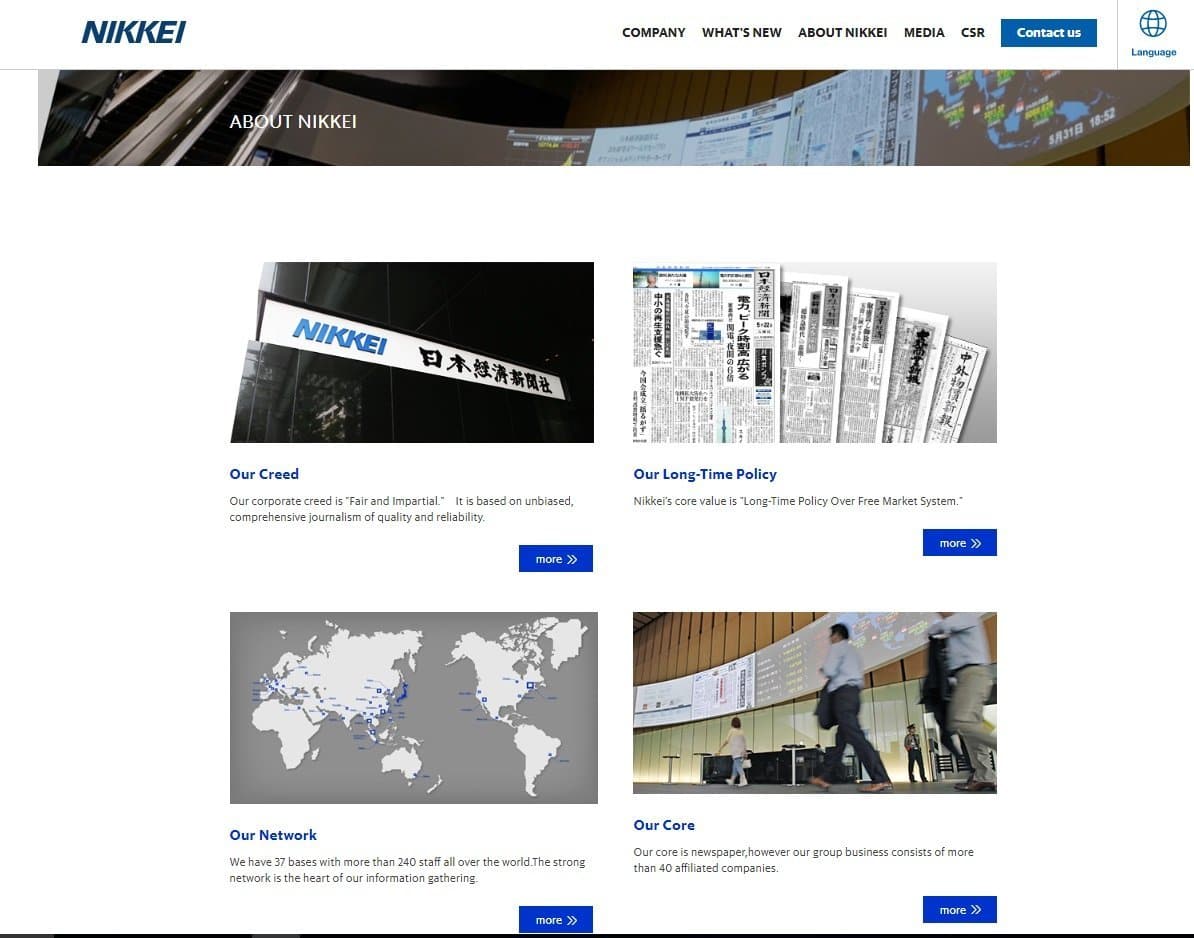 Japanese media giant Nikkei lost US$ 29 million after transferring that amount of the money to a malicious third party.

In a press release released on October 30, Nikkei, Inc. said that its subsidiary in The United States of America transferred funds amounting to approximately US$ 29 million to a third party who impersonated to be management executives of Nikkei Inc. on September 2019. Shortly thereafter, the American Nikkei realized that they had been subjected to fraudulent wire transfer and immediately had lawyers to confirm the underlying facts and reported to USA and Hong Kong authorities.

The loss is a huge blow to the conglomerate which in recent years has suffered a 20 percent decrease in annual net profit.

Also Read:Phishing: How Fraudsters Hack Your Company Through Your Employees

Phishing attacks against companies are increasingly common. Instead of hacking corporate information systems, cybercriminals prefer to hack into the company’s human resources by email or telephone by impersonating as corporates’ executives.

Incidents like Nikkei’s case are not the first. In 2008, the Marubeni trading house was sued by Lehman Brothers for an amount of US $ 352 million after it was harmed by fraudsters posing as Marubeni executives and used company stamps to seal documents and even hosted negotiations by gaining access to the meeting rooms at Marubeni’s headquarter.

Conducting prevention efforts are always better than recovering from losses. However, there is a time when companies have to face the harsh reality of being attacked by phishing just like what occurred to Nikkei and Marubeni. Therefore, companies should prepare countermeasure actions including investigations, to minimize the damage and losses as well as to improve the security system.

Investigating cyber fraud requires a lot of resources, labor, and time. One of the challenging parts of the investigation is that the victims, perpetrators, and witnesses could be in different jurisdictions. However, such a case can be resolved if the investigator uses a combination of internet research, conventional investigative tools, and cooperates with law enforcement in different jurisdictions. Companies are strongly advised to work with experienced and professional third-party carrying out business investigation services to handle a fraud-related case.