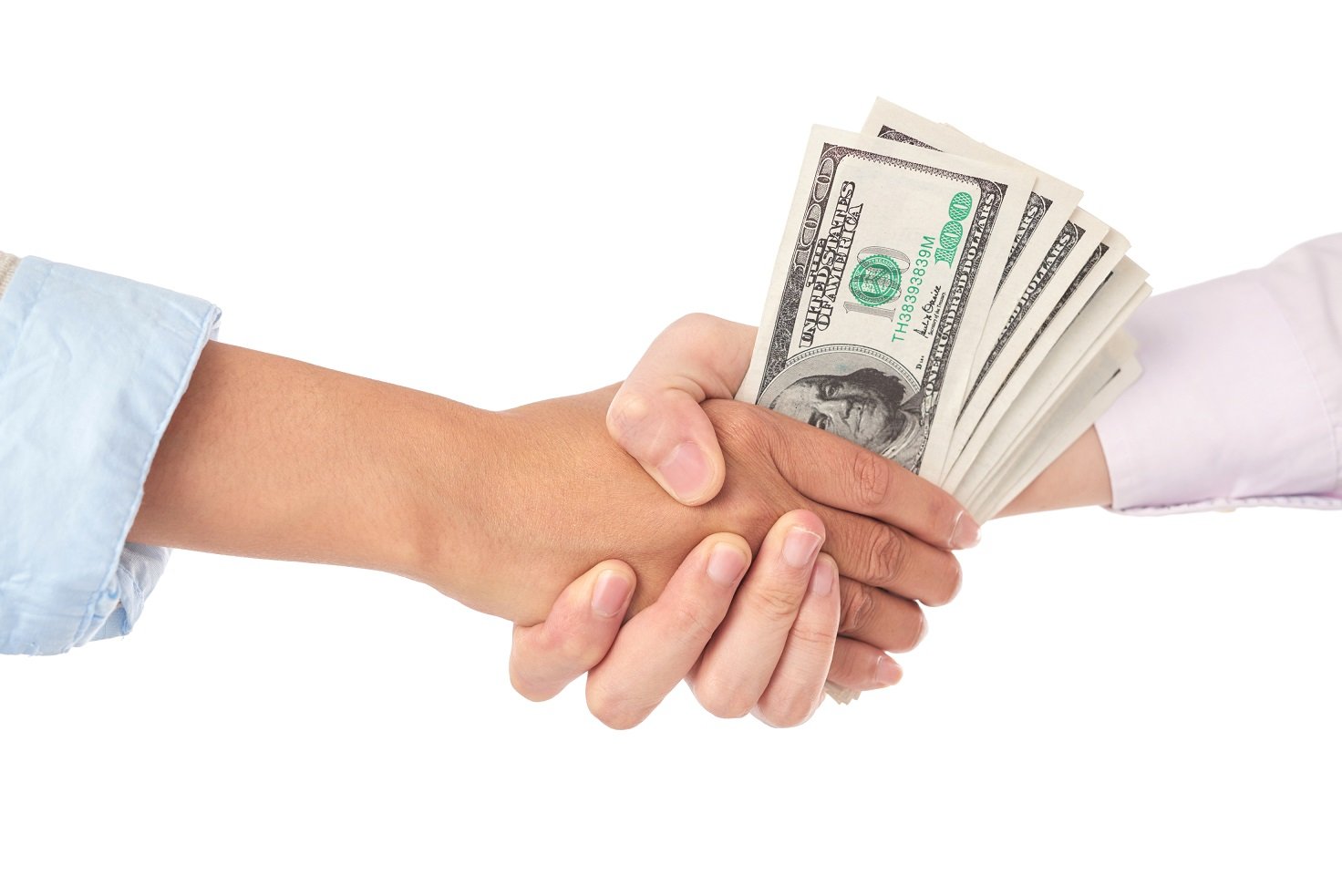 The ‘quid pro quo’ expression has been viral due to its relation to the case of the publicly revealed conversation between Trump and the President of Ukraine. The Latin phrase also appeared in a recent Israeli prime minister fraud case. ‘Quid pro quo’ is a Latin phrase that can be interpreted as ‘something for something’ or an exchange.

In the Trump case, the phrase represents Trump’s action of urging the President of Ukraine to work with the US Attorney General to investigate Joe Biden, who is expected to be Trump’s opponent in the upcoming presidential election. In return, Trump will provide military financial assistance for hundreds of millions of dollars for Ukraine.

What is quid pro quo?

The Latin phrase is often used in political and legal terms to refer to acts of violation – i.e fraudulent exchange. Quoted from The New York Times (11/18/2019), Columbia Law School professor Richard Briffault said that the phrase ‘quid pro quo’ related to a corrupt deal and could be seen in cases of bribery, extortion and sexual violence. Whereas federal bribery prosecutions were the legal cases in which ‘quid pro quo’ came up the most.

Also Read:
Bribery Risks II: Identifying Risks and Vulnerable Activities
Bribery Reaches USD 1 Trillion Per Year, This is The Importance of SNI ISO 37001 For Companies
How Whistleblowers Pushed the US President into the Brink of Impeachment

However, the literal meaning of ‘quid pro quo’ does not always mean violation. For example, a wife agreed to make dinner, provided the husband would wash all the used tableware afterwards. In a business context, the phrase also does not always mean a negative connotation; for example, a media company provides free advertising space for construction companies. In return, the construction company sponsors an event organized by the media.

‘Quid pro quo’ becomes a violation when an exchange is based on bad intentions and generates adverse impacts. For example, a supplier gives a bonus to a company’s procurement manager, provided the manager ensures that the supplier wins in a tender. Such a ‘quid pro quo’ harms the company and impedes business competition, therefore it is called bribery.

In a company, bribery increases operational costs that have the greatest potential to degrade the company’s performance, even lead to bankruptcy.

The way to prevent bribery

ISO 37001, which is also known as the Anti-Bribery Management System (ABMS), was created to establish a corporate framework to prevent, detect and investigate cases of bribery and corruption. It can be implemented by any organization, large or small, whether it is in the public, private or voluntary sector, and in any country. It is a flexible tool, which can be adapted according to the size and nature of the organization and the bribery risk it faces.

The Anti-Bribery management system specifies requirements which in nature are used to build corporate resiliency. The requirements are:

ABMS implementation and certification could be extremely time-consuming, confusing and expensive for your company. In order to follow the process efficiently and successfully obtain the certification, your company requires the relevant training and consultations.

Integrity Indonesia provides tailored training and consultations to accompany our clients through the setting up and implementation of the ABMS. We will follow the four stages of Plan / Do / Check / Act methodologies to help you set up and implement the ABMS system. Contact us for more detailed information regarding how ABMS Solutions can help you.