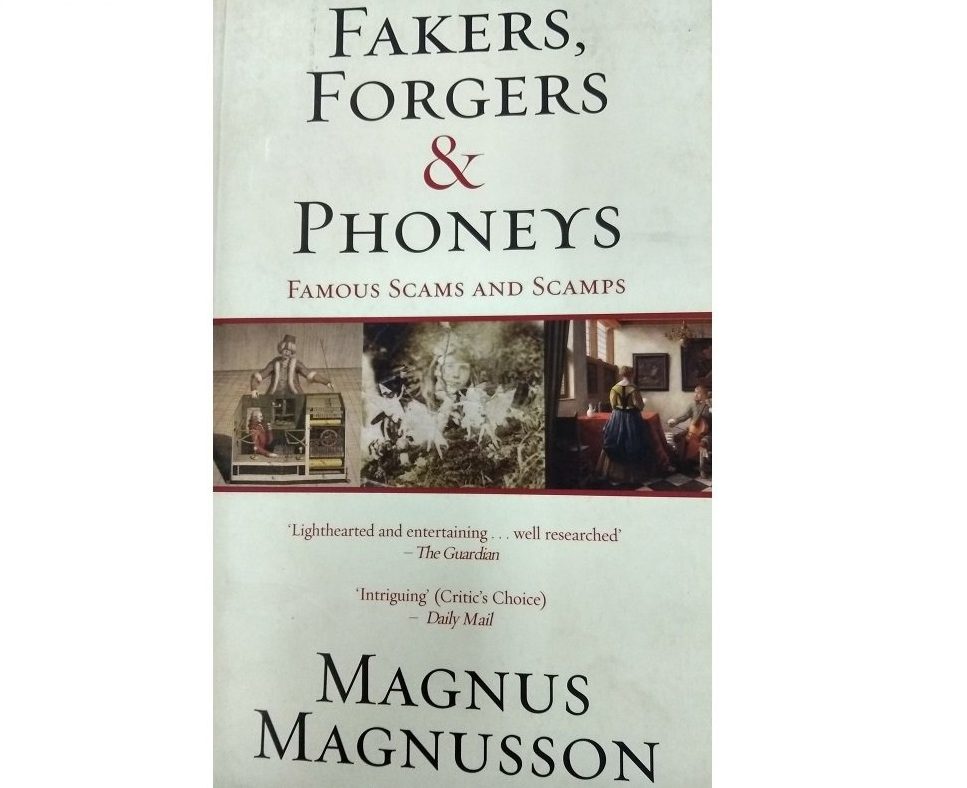 The story of Han Van Meegeren, a well-known Dutch painter and forger, who managed to deceive most of museums in the Netherlands in the 1940s – even deceived Nazi members – with fake Vermeer paintings, is narrated in this book. The book presents another angle about fraud perpetrators. The book exemplifies that their motivation is not always about money. At least that’s what Meegeren confessed.

He admitted that his crime was not motivated by money but his pride as a painter whose skills were underestimated. He told the judge at the trial, “I did not do this for financial gain. Money only leads to problems and sadness. I do this because of my desire to paint.” Interestingly, Van Meegeren received a warm reception from the public and was considered a hero for tricking the Nazis with his fake paintings so that the original paintings were protected.

In this book, the author describes how a woman named Anna Anderson, a patient of a mental hospital in Dalldorf, Germany, in 1920 shocked the public with the recognition that she was the lost Princess Anastasia. The interesting part was when the new mystery was revealed in 1995 through DNA testing after Anna’s death.

Like other history books written by Magnusson, he compiles various studies of literature relevant to the cases and presents them with intriguing narratives, which are comfortable to read.