The Fraud That was Never Meant for Money 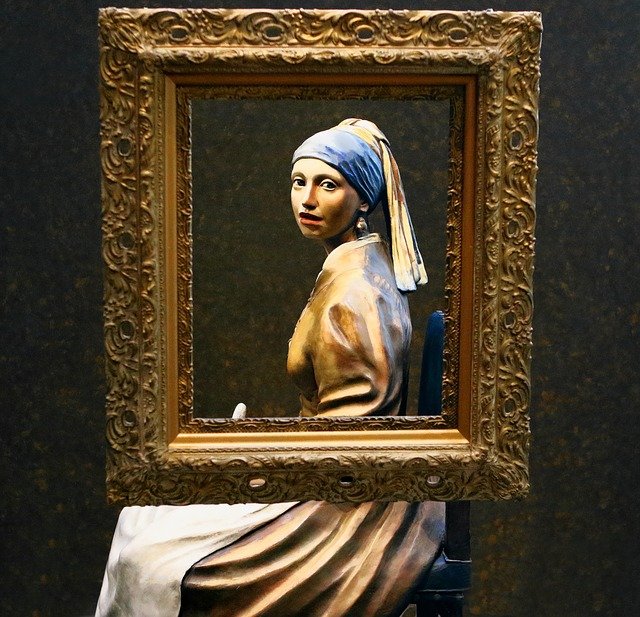 Last month, Prince Charles, heir to the British throne, made a headline for becoming ensnared in a fraudulent art scandal of Dumfries House – the headquarters of the Prince’s foundation. According to Daily Mail (11/2), one of the works hung in the Dumfries House, a supposed Monet worth 50 million pounds, turned out to be painted by an American forger. The scandal had taken Dumfries House’s reputation at stake more than ever.

The case is what we call art fraud. Art fraud has existed since art became a commercial commodity. According to Richardson, art fraud began when prosperity in the middle class increased during the renaissance period (qtd. in Amineddoleh). Back in the day, demands of particular artwork from collectors, galleries and auction houses began to exceed the supply. These market gaps spurred forgeries, and imitators produced fake artworks to fill the gap.

Today’s art fraud is a small subset of fraud, which is often ignored in this multi-billion dollar industry. The victims of art fraud are collectors and museums like the Dumfries house that paid a great deal of money for fake artwork with a falsified provenance.

Art fraud, according to Encyclopedia Britannica, is the deliberate false representation of the artist, age, origins, or ownership of a work of art to reap financial gain. Forgery of a famous artist’s work is the best-known kind of art fraud, but fraud may also result from the knowing misattribution of the age or origin of a work of art.

Unlike other kinds of fraud, art fraud is not always motivated by financial gain. The most ingenious art forger, Han Van Meergeren, once confessed of conducting forgery out of his broken pride as a talented artist.

He changed his career path from a painter to a forger in 1920s. Johannes Vermeer was the Dutch painter who was selected by Meergeren as the forgery target. Vermeer’s paintings were scarce, which made it hard for painting experts to compare with fraudulent paintings.

Year by year, with his sophisticated skill in painting and excellent forgery technic, Meergeren successfully duped most of the Netherlands’ top museums in the 1940s with the forgeries. Until one day, the Dutch government found that Vermeer’s Christ and the Woman Taken in Adultery was sold to Nazi by Meergeren. Just like other people who had been duped by Meergeren, the Nazis and the Dutch government did not know that the painting was fake.

The Fraud That was Never Meant for Money

The Dutch government accused Meergeren of collaborating with the Nazis by selling the Vermeer’s. He could be sentenced to death penalty for the crime. The situation forced Meergeren to confess all of his forgeries. The confession released him from the accusation but not from other charges.

The writer of Fakers, Forgers, and Phoneys, Magnus Magnusson, wrote that Meergeren was charged for obtaining money for fraud and put false names or signatures ‘on certain paintings’ to make them appear as work of others. In the afternoon session of the trial in 1947, the judge questioned the defendant about his motives. Meegeren said he had no alternative but to sell his forgeries with high prices or it would have been an indication that they were fake.

His final confession to the judge as quoted was “I had been so belittled by the critics that I could no longer exhibit my work. I was systematically and maliciously damaged by the critics, who don’t know the first thing about painting. I did not do it for money, which brought me nothing but trouble and unhappiness. I acted only from a desire to paint.”