What to Address When a Whistleblower Encounters Retaliation 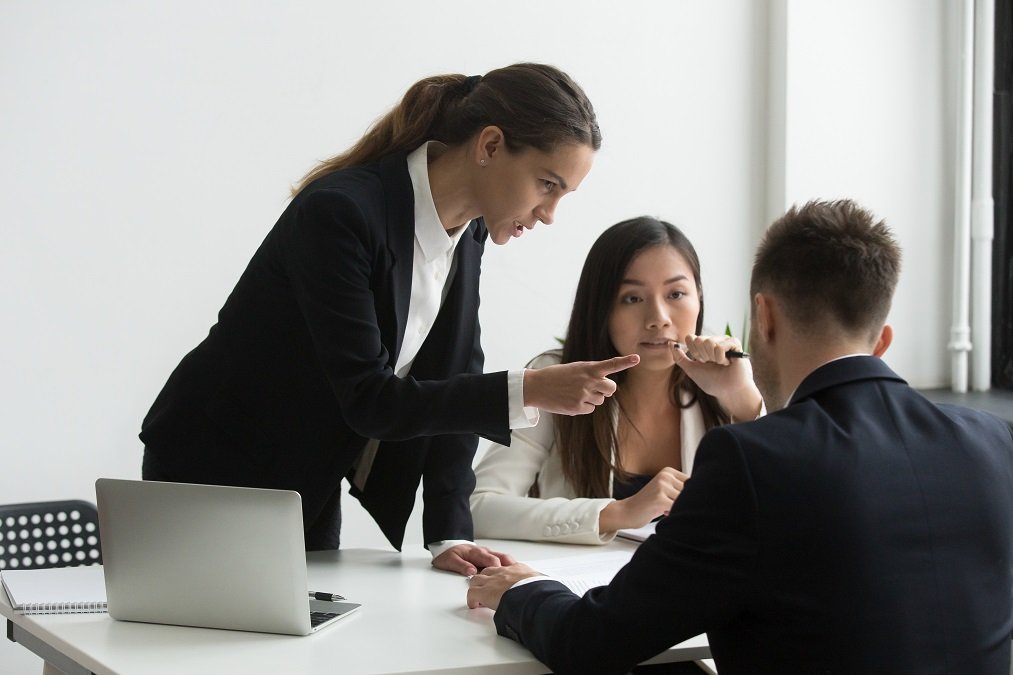 Why Your Corporation Should Treat Whistleblowers as Assets

Who Should Investigate Whistleblower Reports in the Company?

Whistleblower: Money or Moral? Which One Does Motivate?