Since a Convicted Criminal was Briefly Assigned as the TransJakarta Boss, Public Authorities Should Consider Employment Background Screening 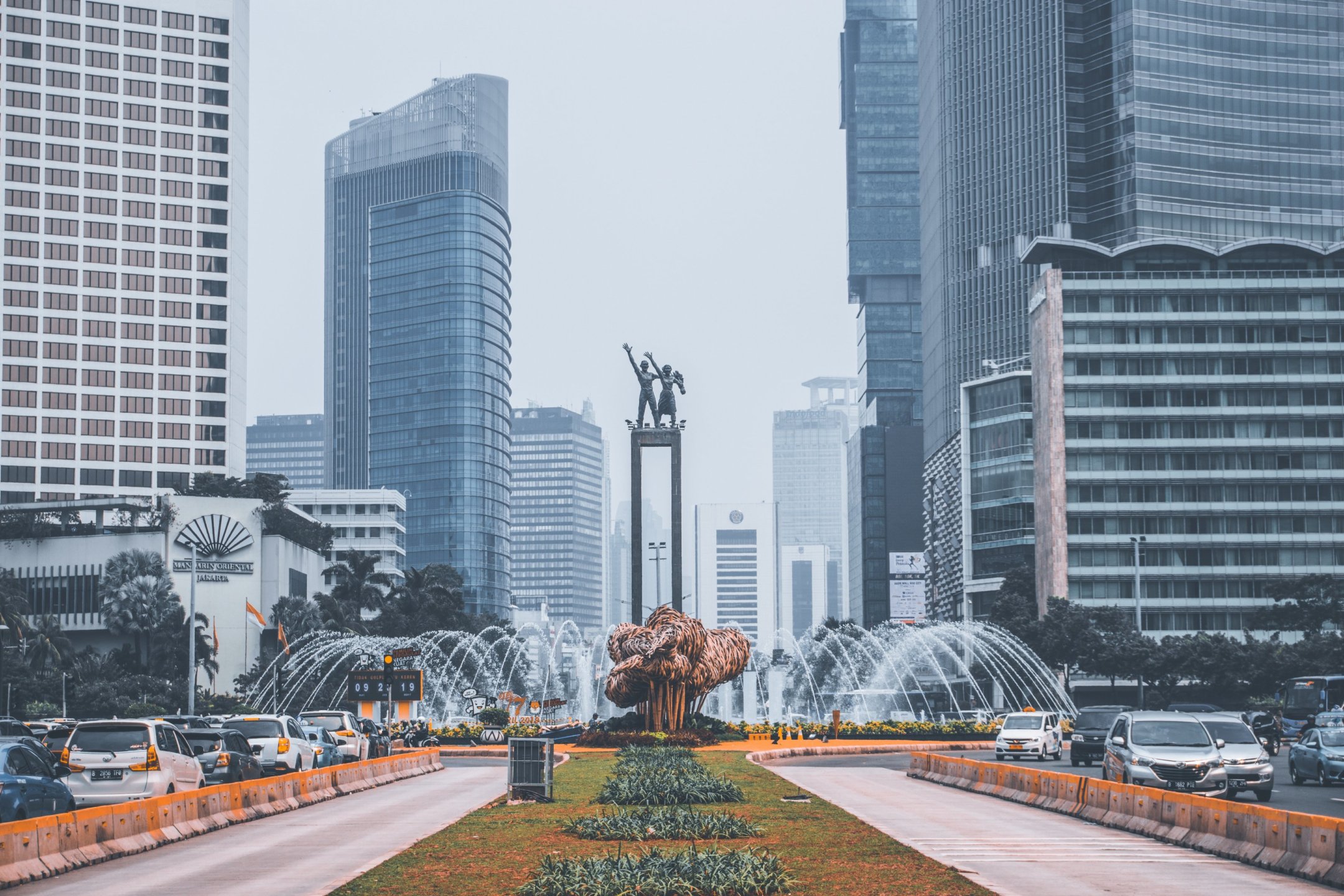 The Government of Jakarta has been in the public spotlight due to the appointment of Donny Andi Saragih as the President Director of TransJakarta. Donny, who had only served four days as President Director, was found to be convicted of a crime of deception and extortion. Information regarding Donny’s litigation status was obtained from the public’s report that was submitted to the Ombudsman.

The status carried by Donny is considered to conflict with Pergub Number 5 of 2018. The regulation states that a municipally-owned corporation official should never be convicted within at least five years before their appointment. Donny was found to be dishonest by signing a statement that claimed that he was never convicted of any crimes while he was following the selection process for the President Director of TransJakarta position.

Being skeptical is critical

Although the DKI Jakarta Provincial Government has now canceled Donny’s status as President Director, the Ombudsman will further investigate this case. The fact that a criminal could be elected as Director of a municipally-owned corporation remains a big question and raises the suspicion of maladministration by the Government of Jakarta.

As Donny’s case shows, a candidate can make good claims on paper, but organizations still need to react skeptically by verifying these claims. While the Government of Jakarta seemed naive by allowing him to go through their selection process, the public was one step ahead and was skeptical enough such that they found Donny’s status in the public database, which was the Central Jakarta District Court’s Case Tracking Information System.

Do your litigation check

A litigation check is one of the most important checks in a series of background checks. This is because it ensures whether a candidate or a business is/was involved in a lawsuit. This check helps organizations, including public authorities, to ensure that the candidates that they will potentially hire, are aligned with the organization’s value. As seen by the reputational impact faced by the Provincial Government in regard to this case, organizations need to invest more of their resources into carrying out this check. If an organization mistakenly recruits candidates who were/are involved in lawsuit cases, the reputation that the organization has painstakingly built would be at stake. For public authorities, bad hires would not only put their reputation at risk, but could also jeopardize public safety and welfare.

Integrity Indonesia, as a company that is engaged in the field of compliance for up to more than fifteen years and has been trusted by many companies from various industries to provide background screening services, including litigation checks. We offer comprehensive court checks, enhanced by our custom search engine that covers criminal and civil litigation court nationally. Contact us today for more detailed information regarding litigation checks and other compliance services.

Photo by ekoherwantoro on Unsplash