The Small Things that Fuel Corruption 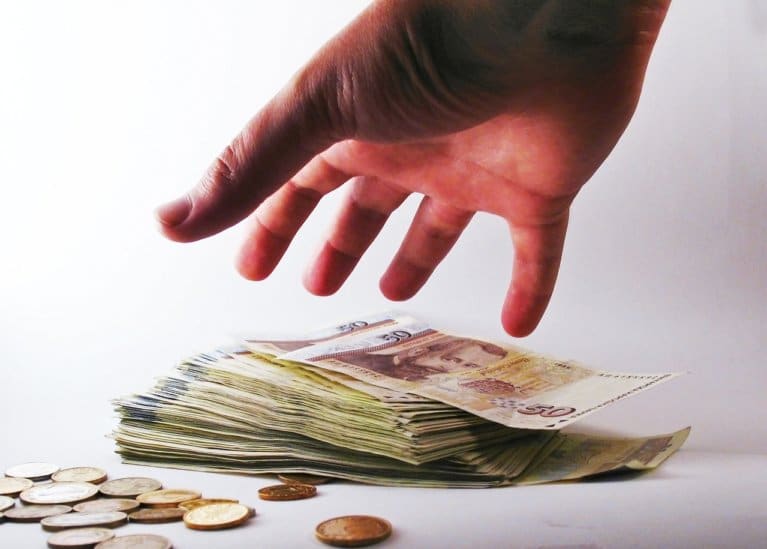 Fraud is a global problem that is found across different countries, cultures, ideologies, and organizations. In Indonesia, corruption is a common category of fraud work and is by far the most destructive. Based on the survey conducted by the Indonesian Fraud Examiner Association (ACFE) Chapter and the Center for Research and Prevention of White Collar Crime (Pusat Penelitian dan Pencegahan Kejahatan Kerah Putih / P3K2P) 2016, corruption occurs in about 67% occupational fraud cases in Indonesia with losses reaching up to 10 billion rupiahs per year.

The small things that are not actually small

Corruption cases are in every media headlines almost every day. However, what we often ignore is that these scandalous cases start from small things. In actuality, these small things are not actually small. They are violations that are considered trivial which are then rationalized by society such that they become a culture. At least that is the conclusion of a study entitled Revealing Cultural Causes of Fraud: An Ethnographic Study in Public Company published in the Economia Journal.

Research conducted on one of Indonesia’s State-Owned Companies (BUMN) in the city of Medan found that the culture of ‘insiders’ during the recruitment process is one of the root causes of corruption. Nepotism, is considered trivial and rationalized to something that is deemed to be normal and inherent in daily life and is even considered as a good deed. In the end, these trivial violations would create a culture of ‘the end justifies the means’ and secrecy among the employees to protect each other’s fraudulent acts.

Such ethical violations can be mitigated if the company is committed to implementing good corporate governance (GCG), which aims to maintain the health of the company in the long run. GCG comprises of practices that uphold transparency in every aspect of the business, one of which is the implementation of whistleblowing. In Indonesia, whistleblowing is related to PERMA No. 13 the Year 2016 concerning the procedures for handling criminal cases by corporations.

Whistleblowing has gained recognition as the most effective way to detect fraud early on. This tool can work effectively if the company creates an environment where employees and stakeholders are actively encouraged and feel safe to raise their concerns on activities that allegedly violate ethics or regulations. If whistleblowing works effectively, such nepotism that was found in the aforementioned research can be detected early on before it becomes a rooted culture and causes a scandalous corruption case.

Integrity Indonesia, as a company that has been engaged in compliance for up to more than fifteen years, is ready to assist your company to set up a whistleblowing system. In addition to providing clients with a variety of user-friendly and safe reporting channels through the Canary® Whistleblowing System, we also assist clients in educating and communicating with their employees about the fundamentals of whistleblowing through training sessions, posters, standing banners, and other print communication tools. Do not ignore the small things, contact us today for more information on the whistleblowing system.

Proving the Gravity of IPR Protection, the Indonesian Government has Completed the set of Custom Legal Instruments

Photo by Svilen Milev from FreeImages