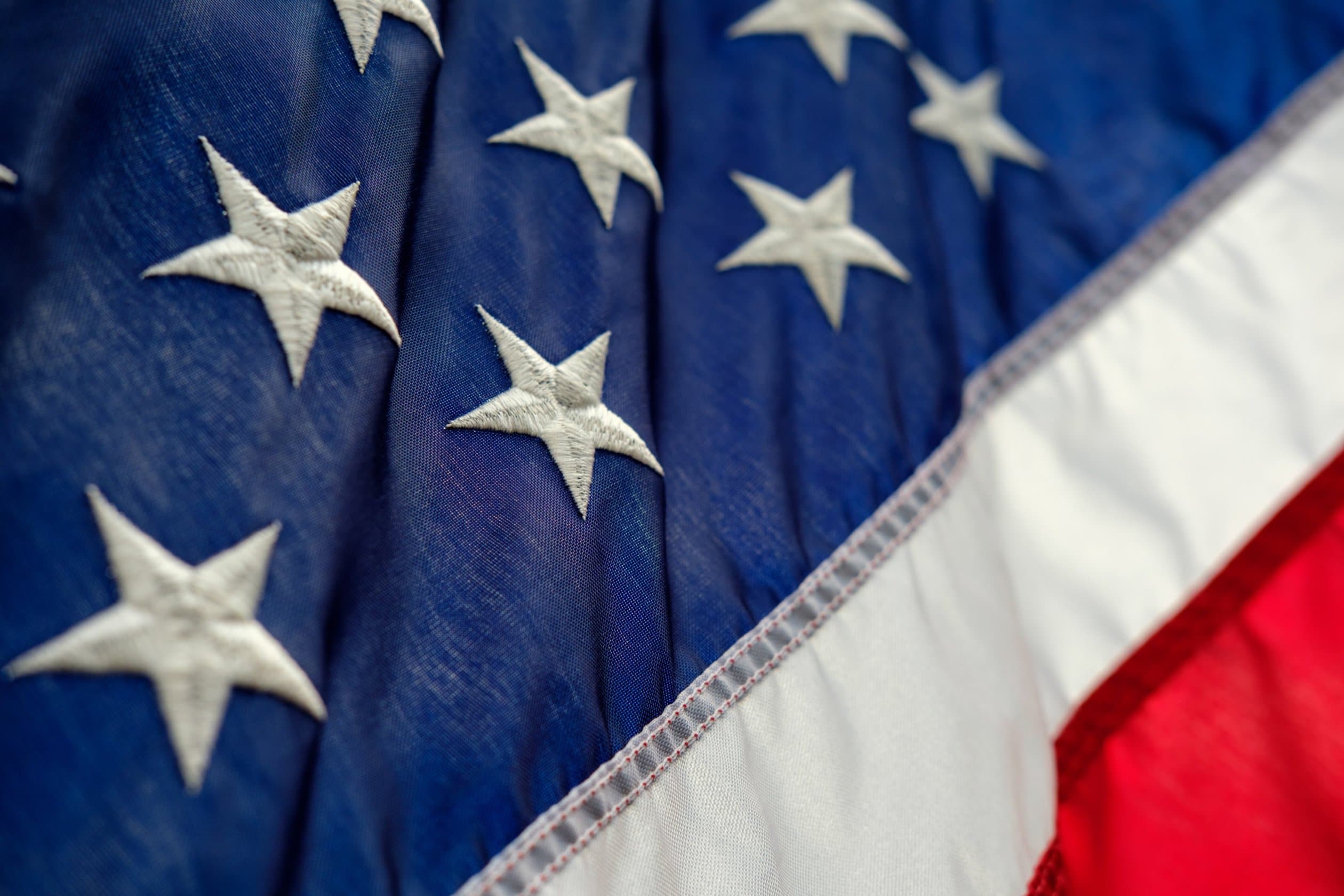 The urgency to combat the trafficking of counterfeit and pirated goods in the United States has led to the issuance of the U.S. President’s Memorandum on Combating Trafficking in Counterfeit and Pirated Goods on 3 April 2019. Subsequently, on 24 January 2020, the Office of Strategy, Policy & Plans of the Department of Homeland Security (DHS) released its first report to the President, which contained a series of recommendations and actions that could be taken by the US government and private sectors in order to combat the illicit trade.

DHS report highlighted the significant shift in the method of selling counterfeit and pirated goods from conventional market to online market. DHS noted that the speedy growth of e-commerce has contributed to the rapid development of counterfeit and pirated goods trade in the US. In the US, e-commerce retail sales show a rapid increase year to year, inversely proportional to conventional retail sales (brick and mortar retail).

The risks of counterfeit and pirated goods in e-commerce

Meanwhile, the rapid growth of e-commerce also contributed to the increase of risk to the public, nation, and business. Counterfeit and pirated goods contain dangerous materials, endangering the health and safety of users and others. Circulation of counterfeit goods also involves cross-border criminal organizations. In some cases, counterfeit goods trafficking supports terrorism and dictatorship. Products classified as critical to the industrial defense base have also been counterfeited. This ultimately threatens the national security.

As for the rights holders, counterfeit trafficking in e-commerce increases the risk of counterfeiting. Counterfeit products unfairly compete with original products. Thus, it threatens a company’s business continuity. It reduces company profits, which can lead to layoffs and the decrease in incentives to innovate. Currently, US companies find it difficult to file lawsuits to foreign sellers since they are outside of US jurisdiction.

In addition, there is an interesting fact that counterfeit trading in e-commerce is also harming platform owners themselves. Counterfeit goods erode customer confidence to the platform.

Contributing factors of the rising traffic of counterfeit goods

DHS found that foreign counterfeiters exploit the gap of the Section 321 of the Tariff Act of 1930 amended with the Trade Facilitation and Trade Enforcement Act of 2015 (TFTEA). The regulation stated that goods with a value of USD 800 or less, imported by one person in one day, can be admitted free of duty and taxes. Those importations are often not subject to the same formal customs procedures and rigorous data requirements as higher-value packages entering the United States. The US Customs and Border Protection (CBP) found that there has been a shifting trend in the shipping method from cargo containers to parcel packages. It is more difficult for CBP to inspect millions of parcels that arrive every day in entry ports.

Online counterfeit sellers also take advantage of a new business model that is currently being implemented by certain e-commerce platforms in the US, which utilizes warehousing in North America. It provides temporary storage space for imported goods before individually sent to US customers. Through this model, counterfeiters can also avoid detection by mixing illegal goods with legal goods in the warehouse.

DHS report also shows the resume of comments from numerous private sector stakeholders regarding the counterfeit and pirated goods trafficking through online third-party marketplaces. The rights holders argue that some platforms do not have accurate information about their third-party sellers. Relevant policies and procedures to verify the seller’s real name and address as well as conducting due diligence on the seller can help reduce barriers to law enforcement. It will be difficult to identify and punish sellers if the platforms do not have accurate information about them. The rights holders also experienced difficulties in taking legal actions against certain vendors because they are outside the US jurisdiction.

At present, the primary burden of enforcement is in the hands of the rights holders while online intermediaries are generally not responsible for products sold by third parties. Moreover, there is a lack of commonly accepted sets of best practices to combat counterfeit trafficking among the private sector.

In order to combat counterfeit and pirated goods trafficking, DHS formulated 11 immediate actions and recommendations for the US Government as listed below;

The 10 Best Practice emphasized that e-commerce platforms, online third-party marketplaces, and other third-party intermediaries such as customs brokers and express consignment carriers must take a more active role in monitoring, detecting, and preventing the traffic of counterfeit and pirated goods.

Photo by Luke Michael on Unsplash