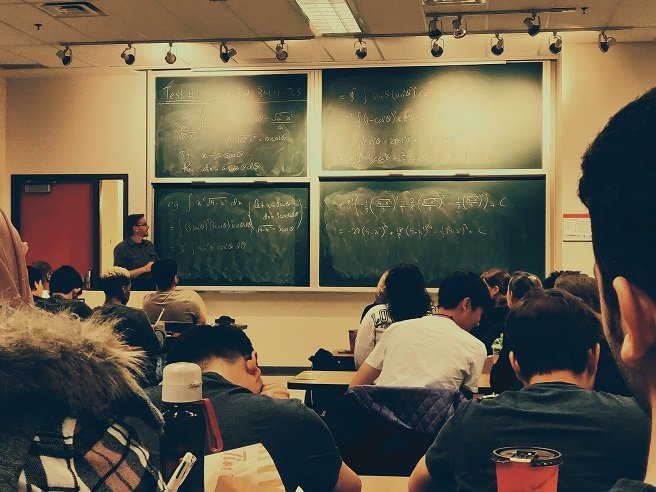 Higher education institutions are often seen as hubs of advanced ethical thinking, so the idea that universities can also commit fraud is hard to believe by our community. In fact, fraud can occur within the scope of educational institutions and even research institutions.

According to a study released by the Association of Certified Fraud Examiners, among the common frauds that occur in higher education institutions, corruption is the most common, as it accounts for 38%. Corruption schemes in universities are mainly related to the abuse of power in business transactions, bribery, or conflicts of interest.

In addition, fraud invoices at universities are also quite common, where the institution would make payments by sending invoices for fictitious goods or services or by inflating the invoices.

In the USA, as reported byThe Daily Signal, more than 50 people were involved in bribery cases to change test scores to get into colleges. In Indonesia, cases of inflating scores and even the falsification of diplomas often occur in several private universities.

The examples mentioned above are only a handful of fraud cases in educational institutions that have been revealed. Like a tip of the  iceberg, there are still many other fraud cases that work under the radar. The difficulty of revealing fraud cases at universities is because of the decentralization function within the university structure. Moreover, the fact that universities’ main priorities being academics also makes it more difficult to detect fraud cases, because they are not an institutional priority.

Besides causing financial losses, occupational fraud in higher institutions can also harm morale and reputation. Fraud can impact the students. When the university commits fraud then the student considers it normal, it will cause a decrease in the quality of education and affect the credibility and reputation of the university.

Integrity Indonesia, with more than fifteen years of experience in the field of compliance have been trusted by clients to be a provider of the whistleblowing system, Canary Whistleblowing System. Canary WBS enablesthe safe, secure, and anonymous reporting of activities such as misconduct, fraud, abuse, and other violations of the company’s policies. Canary also features case management tools which provides you with notifications, analysis and reporting management features.  For more information about the Canary WBS, don’t hesitate to contact us.

Bad Education, The Ugly Truth of Fraud Scandal in an Educational Institution

Photo by Shubham Sharan on Unsplash