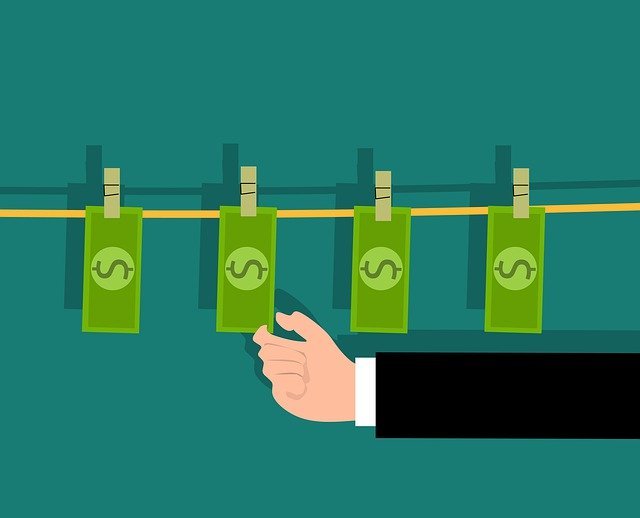 2 years ago, in May 2018, for the first time the Corruption Eradication Commission (KPK) established a corporation as a perpetrator of money laundering. KPK named PT Putra Ramadhan or PT Tradha as a corporate suspect.

The corporate suspect is a continuation of the investigation of Muhammad Yahya Fuad as the corporate’s controller who also served as the Regent of Kebumen 2016-2021. Yahya was first charged by the KPK over alleged cases of accepting bribes and gratuities related to a number of projects in his area.

Various types of modus operandi in money laundering can be carried out by corporations. The following are typologies or groupings of the different modus operandi according to the Financial Action Task Force (FATF):

The complex corporate structure aims to conceal perpetrators’ identities. This complicated structure easily diverts money flow or hides payments. Therefore, it would be difficult to find out who the perpetrators are.

2. The involvement of financial experts (Gatekeepers)

3. Utilization of the identity of close-associates

4. Use of a shell company

‘Money laundering vehicles’ risk can be reduced significantly if information about beneficial ownership of the business entity, sources of assets, assets, and corporate activities are accessible to the authorities.

Image by mohamed Hassan from Pixabay