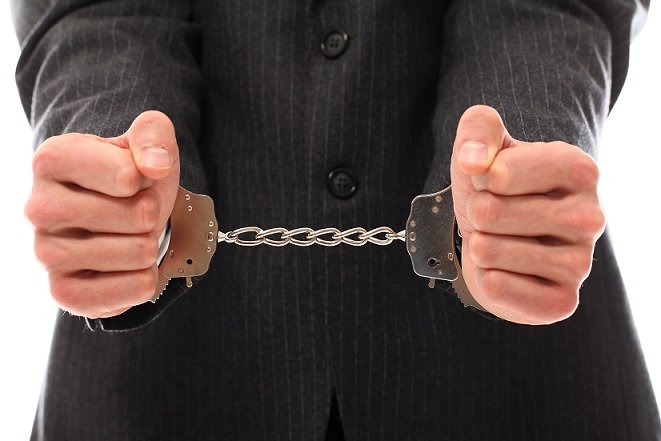 Often, fraud is committed by employees, managers, and third parties. However, company owners or executives can also commit fraud. Even though it only ranks third among fraud perpetrators at 20% of fraud cases, the Report to the Nations 2020 shows that executive fraud or fraud committed by executives has caused the greatest losses compared to the other perpetrators, amounting to $ 600,000.

One example of a fraud case that involves an executive is the case of Nissan’s CEO, Carlos Ghosn. He was charged for allegedly hiding around $ 80 million (Rp.1.1 trillion) of income from official documents to shareholders.

Reasons why Executives are Involved in Fraud

Why do company executives have the opportunity to commit fraud? The report explains that executives have a strategic position of authority to manipulate processes and internal controls related to fraud. In addition, they have the greatest access to organizational assets and external parties, making it easier for executives to commit fraud in the form of corruption or collusion.

Executives have a high level of authority that allows fraud to not be detected longer. The higher the level, the longer fraud is harder to be detected. The longer the fraud is undetected, the greater the loss.

The duration of fraud perpetrators – including executives – work for a company also affects the losses arising from fraud. The research data above explains that the perpetrators who have worked for more than 10 years at the company results in an average loss of $ 200,000, which is four times greater than the average loss of workers who have worked at the company under 1 year.

In addition to strengthening internal control, there are several efforts that companies can take to anticipate the risk of fraud by corporate executives. Companies can conduct background checks on prospective executives before they start working at the company. This is done to minimize fraud, background checks include checking professional qualifications, reputation, performance, career history, and so on.

Integrity Indonesia as a company engaged in compliance for more than fifteen years has been trusted by clients to provide services includingemployment background screening, theCanary whistleblowing system,due diligence, andfraud investigations. Prevent your company from fraud losses, contact us for more information about other compliance services.

43% Detection of Occupational Fraud Through Tips

How Billing Schemes can Wreak Havoc on Your Company

How ABMS Keeps Conflict of Interest at Bay