The Big Short, Inside the USA’s Housing Bubble 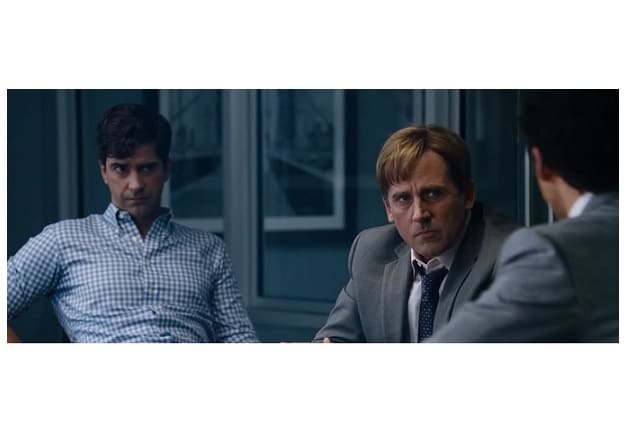 The Big Short film was adapted from a book of the same title by Michael Lewis in 2010. The book, which has been called the best business book for two decades by the New York Times, has been made into a film. The book is based on the true stories about the global economic crisis, especially in the United States in 2007-2008 . The global financial crisis in 2007-2008 is considered by many to be the worst financial crisis since the “Great Depression” which took place in the 1930s.

This film tells how a hedge fund manager at Scion Asset Management, dr. Michael J. Burry, played by Christian Bale, found something unusual about housing loans that were popular and marketed by banks in America.

Lewie Ranieri, a Wall Street banker, created the so-called mortgage-backed securities (MBS), similar to the Home Ownership Credit (KPR) system in Indonesia. Wall Street companies put thousands of home mortgages into one security and sold them to investors and banks. As MBS uses the leverage method, they needed to encourage the public to increase home purchasing transactions so that they would obtain higher profits.

The problem started when they offered a majority of their housing loans to borrowers who were considered financially unhealthy, this is called as subprime mortgages. They did not verify the data and manipulated regulations so that lending conditions were greatly facilitated. This was done with the intention of attracting more people to home loans.

Of course, MBS products were a time bomb that was just waiting to explode and this burst impacted the economic system in the US. More and more risky home mortgages went into securities. Many homeowners experienced installment arrears and eventually this resulted in their homes being confiscated. The bank then had many confiscated houses auction and this caused property prices to fall; big losses were also incurred by the bank, thus leading to the US economy to plummet.

The Big Short has shown the audience of the greed of the Wall Street mortgage company bankers. For the sake of making a profit, they offered loans to people without making sure that they can pay it back in the first palace.

“We live in an era of fraud. Truth is like poetry, and most people hate poetry. “