Conflict of Interest in Nonprofit Organizations 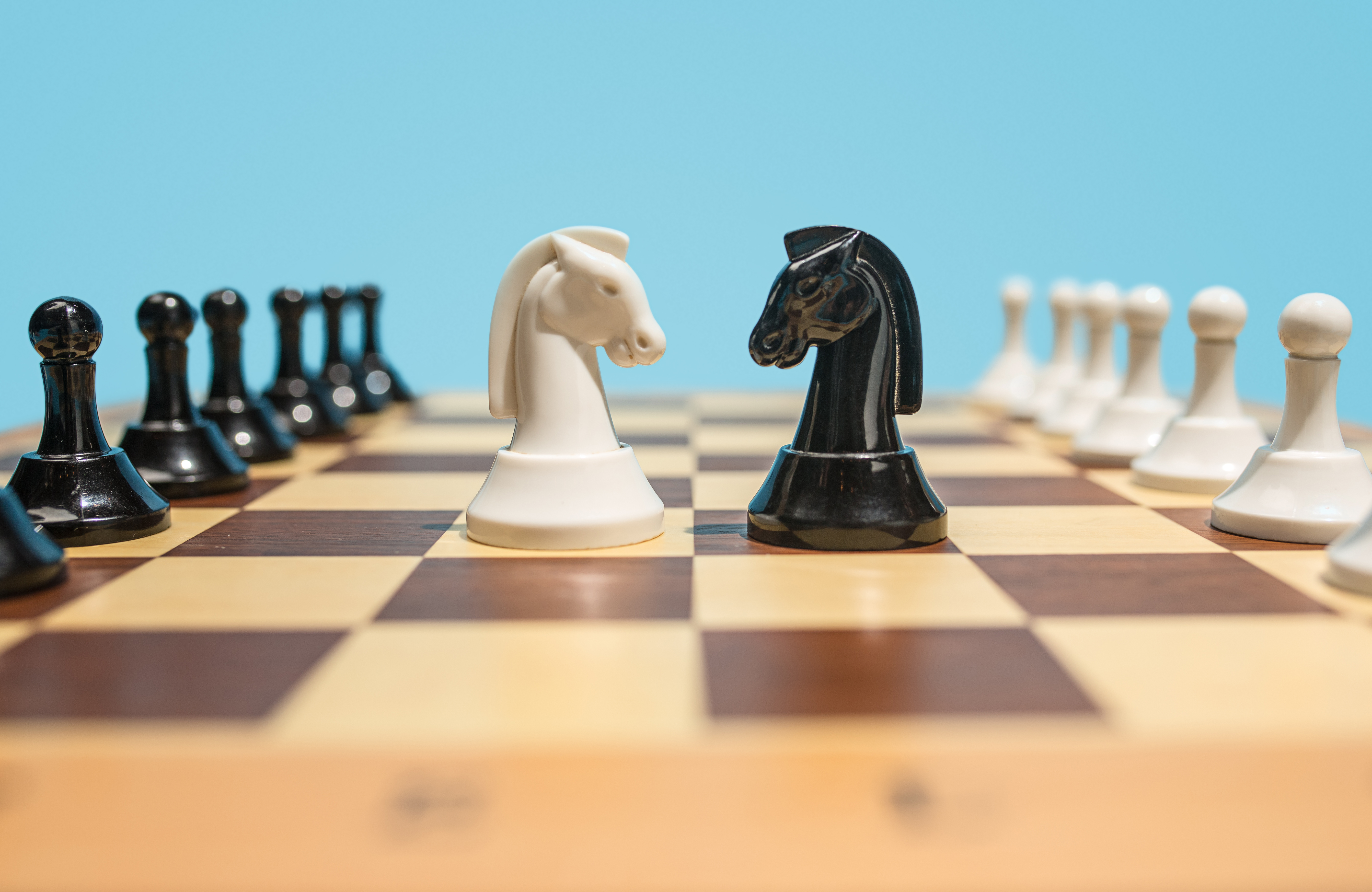 Conflicts of interest do not only occur in profit companies, but also in non-profit organizations. The conflict of interest that involves the Canadian Prime Minister is one of the most well-known cases. News fromoccrp.orgstates that Justin Trudeau was proven to be involved in awarding a charity contract to “WE”, a non-profit organization that is tied with his family.

The charity “WE” is one of the largest non-profit organizations in Canada, and was given the task of managing $ 670 million dollars’ worth of scholarships without going through a tender process. Later, “WE” received $ 14.7 million due to Trudeau’s help. In addition, both Trudeau’s mother, Margaret and her brother, Alexandre, have received thousands of dollars to speak at events organized by the charity between 2016 and 2020. Her mother spoke at 28 events with an estimated salary of $ 230,000, according to the letterThe GlobeandMail news. Canada’s Finance Minister’s daughter was also involved with “WE”, by working in one of the charity’s departments.

ISO 37001 requires companies to conduct background screening of prospective employees or employees who will be responsible in a department that has a high risk of bribery. Therefore, the case of the above-mentioned charity “WE” would not have occurred if the organization’s management had previously carried out background screening so that there are no family members in the organization.