Former Teacher Indicted for 50 Years of Teaching with False Certification 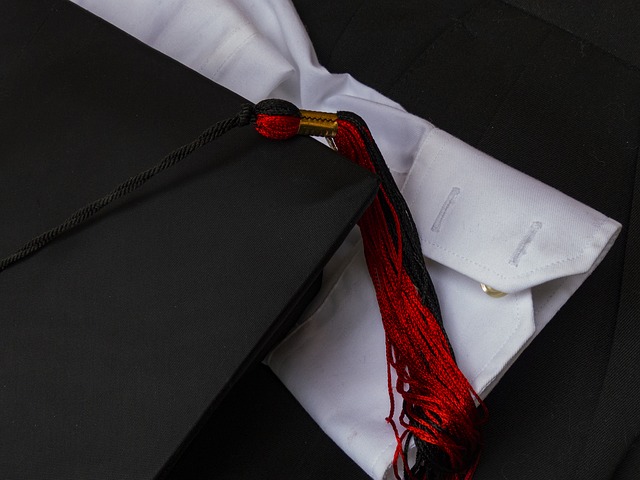 Educational degree forgery is rampant all around the world. Fake degrees are also in even developed countries like Australia. Such is the case of the seventy-two year old teacher: Neil Stuart.

Neil Stuart, also known as Lennie, has been accused of fraud throughout his fifty-year career in education. According to The Age, after failing to graduate from university in the 1960s, Lennie allegedly used his father’s teaching registration to work in at least four schools in Melbourne. His  first position was at Mount Scopus Memorial College in 1976. Not only did he use his father’s registration, he also claimed to hold a certificate from Melbourne Teaching College and has taught at various schools across the city, including Newlands, Lakeside and Norwood High Schools between 1964 and 1975. With a fake resume and credentials he managed to defraud the institution.

Before he moved to another institution, Haileybury, he added a Bachelor of Education Degree from the University of Melbourne to his list of fake qualifications. His counterfeit educational credentials continued to grow to include bachelor’s degrees in applied science and business. Now, Lennie faces four counts of fraud, including gaining financial gain by fraud. If convicted, he faces up to 10 years in prison for each count.

Such cases of counterfeiting educational credentials can actually be prevented by carrying out an educational background check. Through this check, the authenticity of these documents can be verified.  This is a form of commitment that can be taken by educational institutions and companies to uphold their integrity and credibility.

Integrity Indonesia, as a company that has been engaged in compliance for more than eighteen years, provides a web-based one-stop verification service, namely the Education Verification platform. One of the advantages of this platform is that it minimizes data errors. In addition, the reputation of educational institutions can be maintained because data checks are carried out by authorized persons. Contact us for more detailed information about Education Verification.

Image by Circ OD from Pixabay