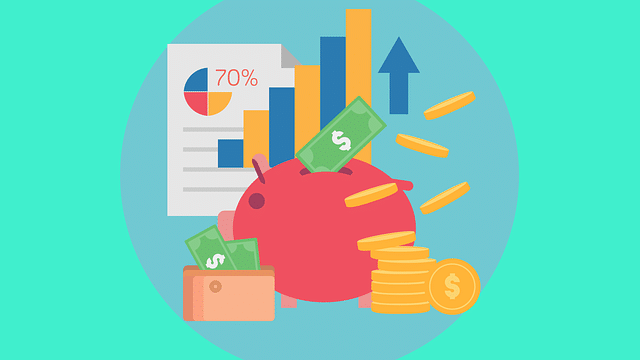 A month ago, the social media realm was shocked by the complaint of a client of PT Jouska Finansial Indonesia who suffered an investment loss of up to hundreds of millions of rupiah. The financial planning company was reported by its client on their illegal investments.

After being investigated by the Financial Services Authority (OJK), Jouska was proven to have violated three laws at once (the Capital Market Law, the ITE Law and the Consumer Protection Law), as said by the Head of the Investment Alert Task Force (SWI), quoted fromkumparan.com. Jouska also does not have a license as an investment adviser and underwriter. This mistake has caused the now-suspended company to close its operations.

Further traced bytirto.com, the permit for financial planning institutions are not regulated by the OJK, but are through professional certification bodies (LSP), namely the LSP FPSB Indonesia and the IAFRC Indonesia. On the Jouska website, the four working financial advisers listed certifications from the two institutions. However, after being confirmed by the two institutions, several certificates have expired since 2012 and were not renewed. In fact, some certificates were forged because the employee’s name was found to have never been registered at the institution at all.

The Jouska case adds to the long list of companies involved in financial-related offenses. Of course, this increases the integrity risk for other financial firms. In order to minimize the potential risk, financial companies need to carry out employment background screening.

Integrity Indonesia, as a credible and trusted company, provides Financial Regulatory Check services as part of Integrity Indonesia’s employment background screening service. The check is conducted to determine whether a candidate is involved in a warning by the OJK or PPATK, whereby:

Contact us today for further information and consultation regarding the Financial Regulatory Check and employment background screening services.

Image by Megan Rexazin from Pixabay